Buddhist Circuit Tour 2019: A Tourism Touch to ‘Life of Buddha’

Buddhist Circuit tours have been designed for those who want to follow the route taken by Buddha from his birthplace, say organizers
Tourism

Planning a trip to Nepal? Then here is one important update for you!

Nepal’s leading tourism venture ‘BuddhistCircuits.com’ is organizing a ‘Buddhist circuit tour‘ in the month of July 2019.

The organization announced its Buddhist Circuit fixed departure tours that would start from the Full Moon Day on July 16, 2019. The company announced this at the first Buddhist International Travel Mart that was held in Lumbini, recently.

“Buddhist Circuit tours have been designed for those who want to follow the route taken by the Buddha from his birthplace,” said Bikram Pandey, president of Buddhist Circuits.com.

A Glance at Buddhist Circuit 2019

As part of the tour, tourists get a chance to visit Buddhist heritage sites in the Lumbini-Kapilvastu region.

The path of ‘Great Renunciation’ begins from the eastern gate of the ruins of Tilaurakot Palace in Kapilvastu, the place from where Siddhartha Gautam renounced his luxurious life and left the palace before becoming Buddha. 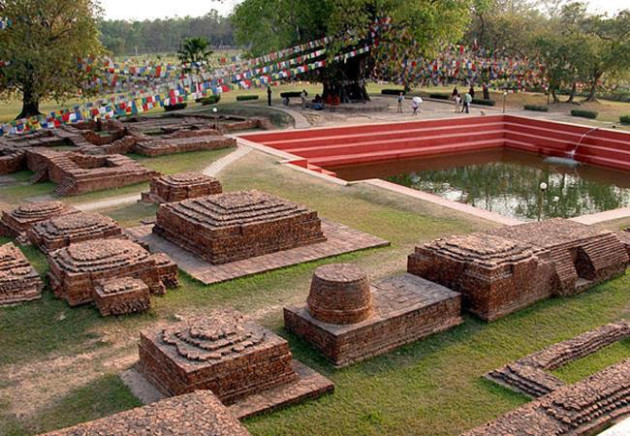 The trip then continues to Indian cities such as Nalanda, Vaishali, Rajgir, Bodh Gaya, Sarnath, and Kushinagar via the Belhiya border point, before the final return to Lumbini.

The tour package also involves the extension of tourists’ stay in the Lumbini-Kapilvastu region and also aims to generate income to locals.

A Glance at Lumbini Tourism

According to the Lumbini Development Trust, Lumbini received 1.53 million tourists in 2018 recording a 16.54 percent year-on-year rise.

According to studies, tourists visiting Nepal spend 13-15 days on an average in the country and those visiting Lumbini hardly stay for 30 minutes, says a 2013 study. 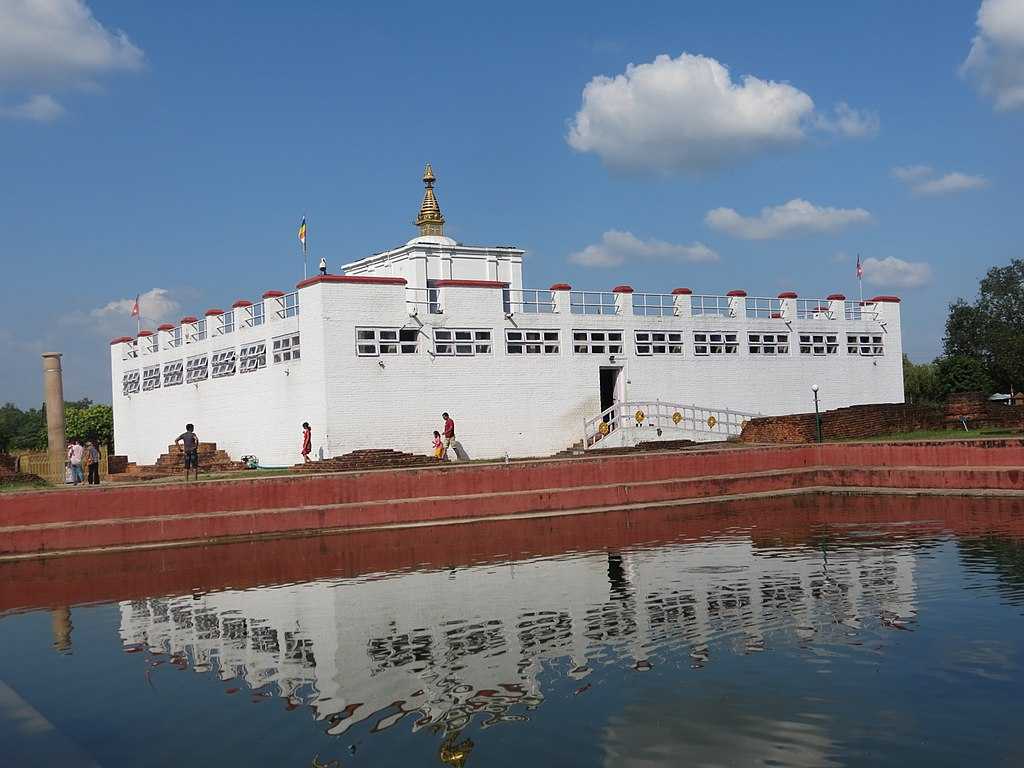 To improve this scenario, the government is hoping big on the Gautam Buddha International Airport that is expected to be live by the end of 2019 and is planning to promote Buddhist pilgrimage on a large scale.

According to the International Finance Corporation, the Buddhist Circuit is a most-sought for 450 million population practicing Buddhists and also travelers interested in history, culture or religion.

Hope the Buddhist Circuit Tour will add to the government’s efforts in boosting the tourism potential of Buddhism centers.