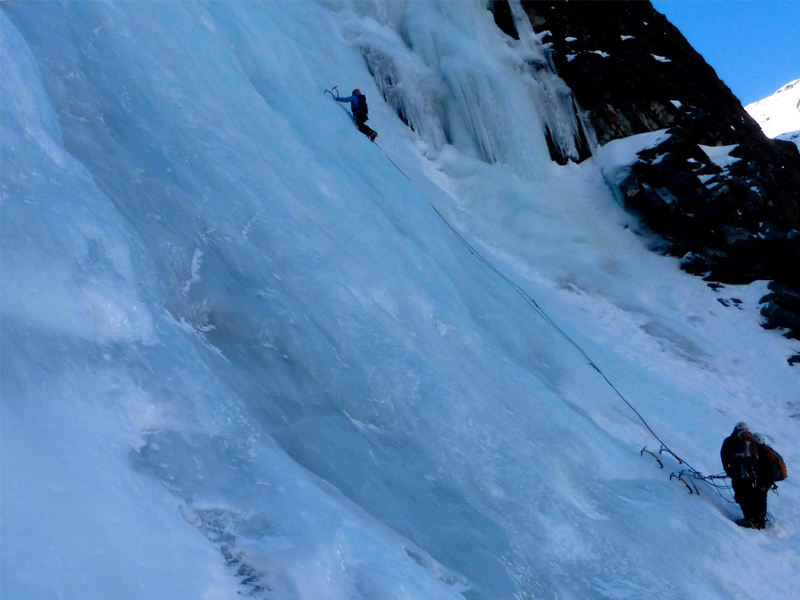 Calling all the adventure freaks out there!

Nepal is all set to organize its first ice climbing festival in Manang district from February 02, 2019.

As per Nepal Climbing Team’s announcement, the event titled ‘Ice Climbing Festival Manang 2019′ is a nine-day event and will be held in Humde at Manang.

The theme of the festival is ‘Warmer the Climate, Lesser the Ice; Save Nature for Future Generation’.

The event aims to establish the Himalayan nation as one of the hotspots for ice climbing in the world. Organizers say that the event could be setup as a winter season attraction for tourist visiting Nepal.

“Keeping in mind the motto of Visit Nepal Year 2020, we have come forth with this ice climbing project. Nepal is famous for mountaineering, trekking, world heritage sites, and biodiversity. The country’s natural resources allows for other adventure sports as well,” said Vinayak Malla, Nepal Climbing Team CEO. 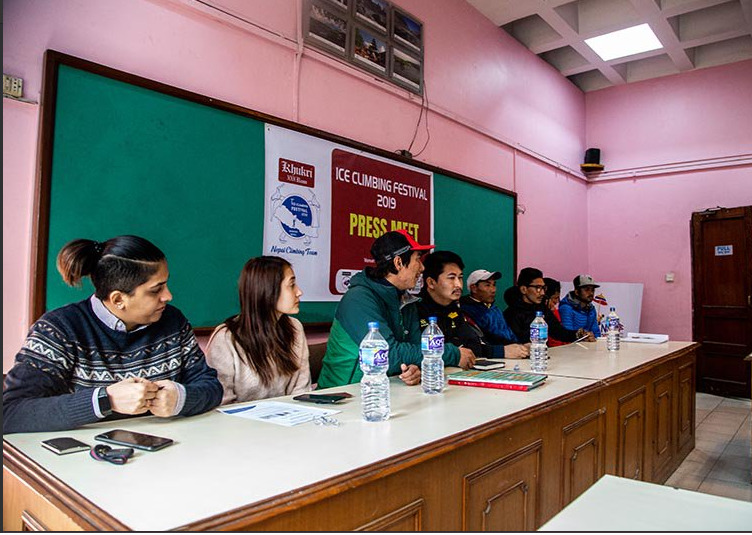 Malla added that the festival’s main objective is to establish Nepal as an adventure sports destination that could attract more tourists soon after the tourist season ends.

Besides, it also aims to promote awareness regarding the importance of ice climbing in Nepal’s tourism development.

About the Ice Climbing Festival in Nepal

December to February is the ideal time for ice climbing in Nepal. However, alterations in climate can effect this sport’s season.

Tourist note: The entire nine-day festival will be documented

“Till date ice climbing has remained as hidden sports in Nepal. With this event, we want to dig it up and present it to the people,” said Malla.