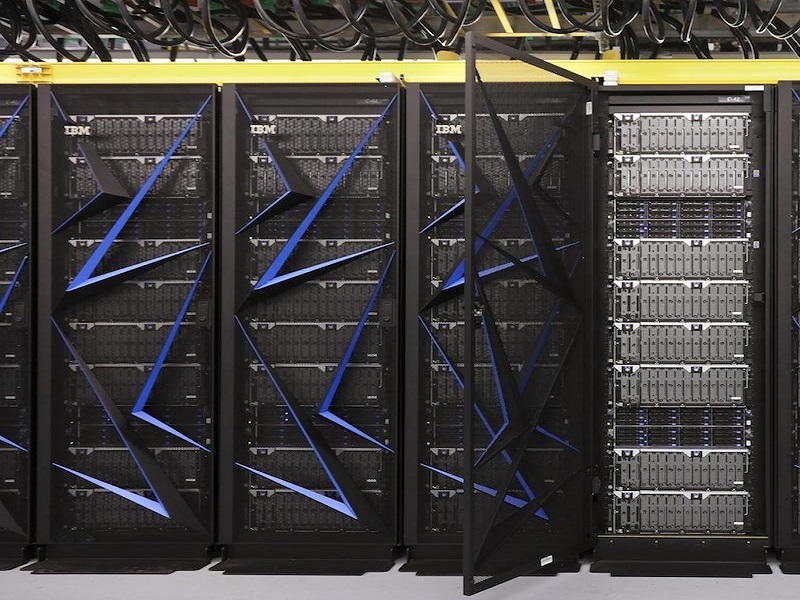 Nepal’s Kathmandu University is now equipped with a supercomputer! This is the first time a supercomputer is being installed and operated in Nepal at the Information Technology (IT) Park located between Banepa and Panauti of Kavrepalanchowk district.

The supercomputer will majorly help in the analysis of health and administrative sector’s databases in Nepal. 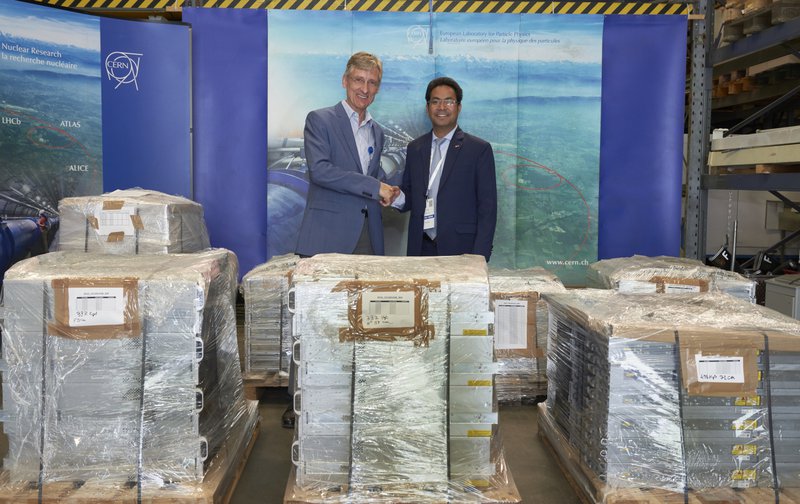 CERN donates equipment that it doesn’t require anymore. Hence, the company has donated a total of 2079 servers, 123 network switches to countries and international organizations including Pakistan, Philippines, Serbia, Senegal, Mexico and now Nepal.

These computing components were used to create the high-performance computing facility for research and education purposes in Nepal.

Lack of Infrastructure in KU

The loss of data makes it difficult to screen diseases or conduct population health studies. Likewise, R&D projects in science and engineering schools rely heavily on foreign resources or online data transfer which is very slow for large amounts of data. With the help of this supercomputer, Nepal will now be able to fill its missing gaps of research and data and deliver quality services in the fields of health, science, and education.

Nepal now has the fastest supercomputer in South Asia, after India!

After its foray into satellite technology, this is Nepal’ second achievement in the technological sector.