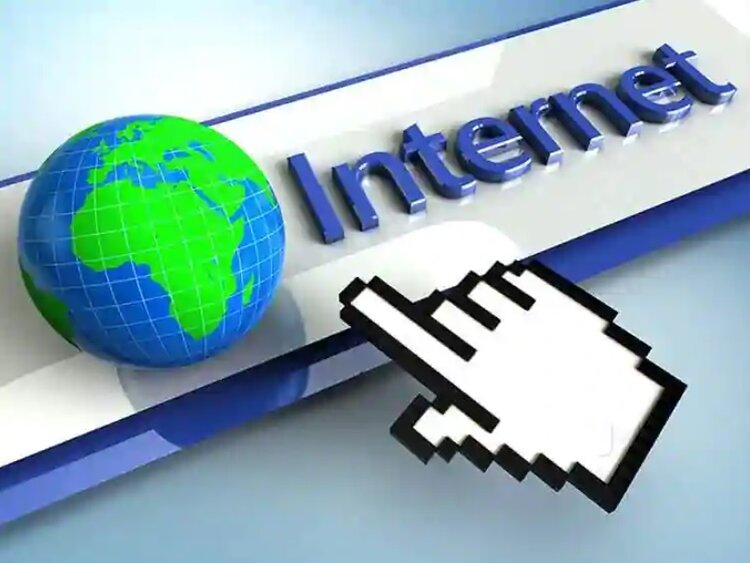 About Eighty-nine percent of the Nepali population have achieved internet access. Nepal Telecommunications Authority (NTA) reported that over 26.882 million Nepalis are now internet enabled. This data was recorded over the last nine months of the current fiscal year.

NTA has stated that 526,000 new registrations have happened over the mid-March to mid-April. The period is locally called the month of Chait. Taking cognizance of the data, the NTA reported that 88.93 percent of the Nepali population have internet access. 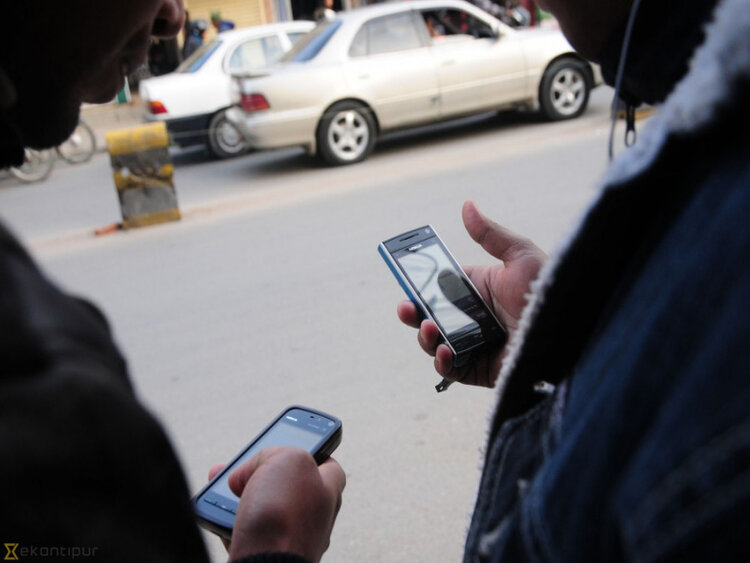 The report was based on populace projection for 2011-2030, and the primary observation was based on the assumption that the current Nepali population is 29 million 876 thousand 531. Till mid-February (Fagun), 26 million 356 thousand had access to the internet.

The NTA observed that 65.39 percent of the internet-enabled populace are accessing the web via mobile devices.

Riding on the coattails of this development was the announcement that WorldLink Communications became Nepal’s biggest internet service provider (ISP). The company is providing internet services to 5,00,000 households.

WordLink has achieved this feat as the company turns 25. Established in 1995 by Dileep Agrawal, WorldLink started as an email service that went to evolve as to what it is now. Dileep said, “ Today is a proud moment for the entire WorldLink family as we become a large family of 500000 households. This has only happened because of the unrelenting support of our customers who have extended their understanding, support, and trust to us in difficult and trying times and stayed with us.”

WordLink is an enterprise solutions company that goes on to provide complimentary TV services under the registered name NETTV. The company also built 11500 wi-fi hotspots where one customer can get internet access in public places. Daily, 1,50,000 customers log on to the internet using the services provided by WorldLink.