This is likely to show a significant impact on the pricing of electric vehicles.
Government
News
Technology 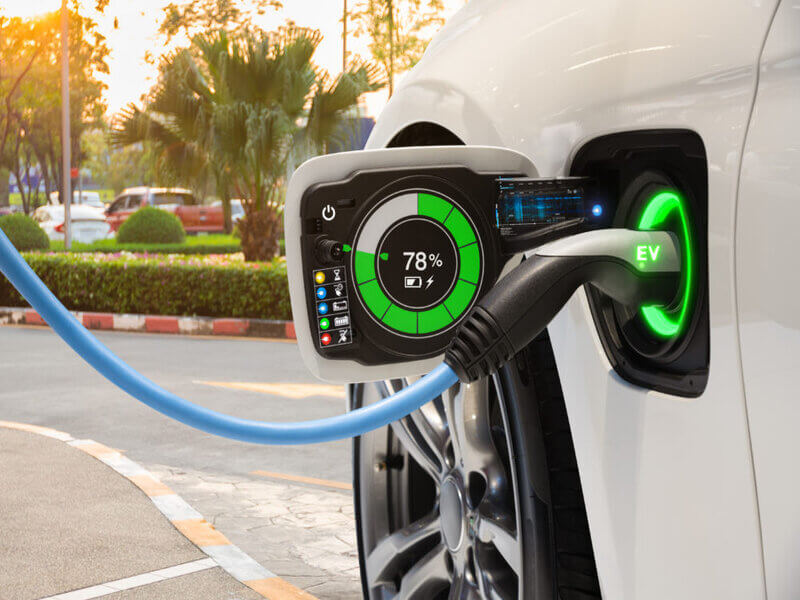 Nepal’s new budget for FY 2020-21 has drawn wide criticism from the country’s lawmakers.

They said the decision is in contrast to the aim of achieving self-reliance in the energy sector and will also increase the trade deficit.

The budget announced on May 28, 2020, called for the removal of concessions and subsidies, along with increasing customs duties and VAT on electric vehicle imports. 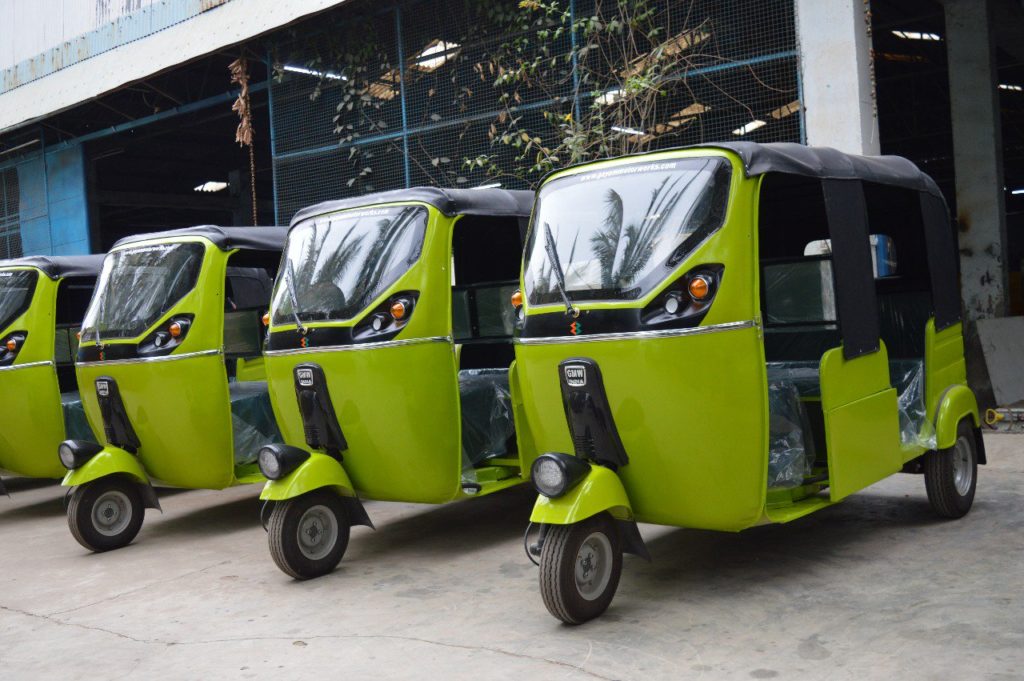 “It will facilitate the import of fossil-fuel-based vehicles and hence contradicts the government norms to promote green development, just to benefit a handful of automobiles importers,” said Lawmaker Prem Suwal during the budget session.

This is likely to show a significant impact on the pricing of electric vehicles.

“On the one hand, the government talks about increasing domestic consumption of electricity, while on the other, the government action is not consistent with its policy,” says MP Pampha Bhusal. 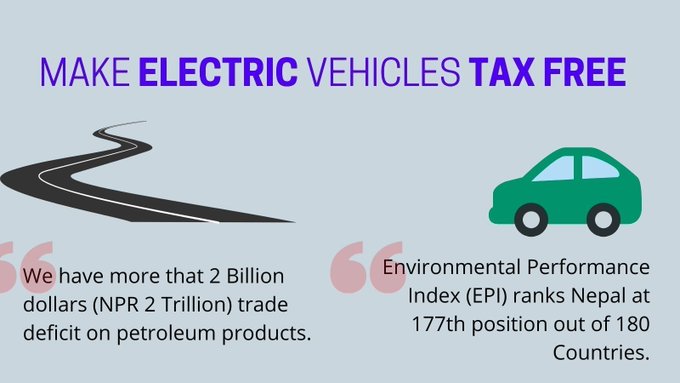 They said the new provisions would not help the government raise the power consumption target from 267 units at present to 700 units.

Apart from tax revisions, the Nepal Electricity Authority has also thought of increasing power tariffs on the lines of automating and boost management costs.

The new taxation will impose an additional 10-15 tariff burden on industries and 5 percent cost on the commercial sector for power utilization.

Lawmakers also the budget of failing to address employment and financial resource planning.

“The budget has very little to do with creating job opportunities at a time when around 400,000 people from the domestic job market along with tens of thousands of people returning from foreign employment are likely to remain unemployed in the near future,” says Krishna Prasad Dahal.

They also raised doubts about financial resource planning, i.e., which is less by NPR 58.33 billion of the funds allocated in the current fiscal. 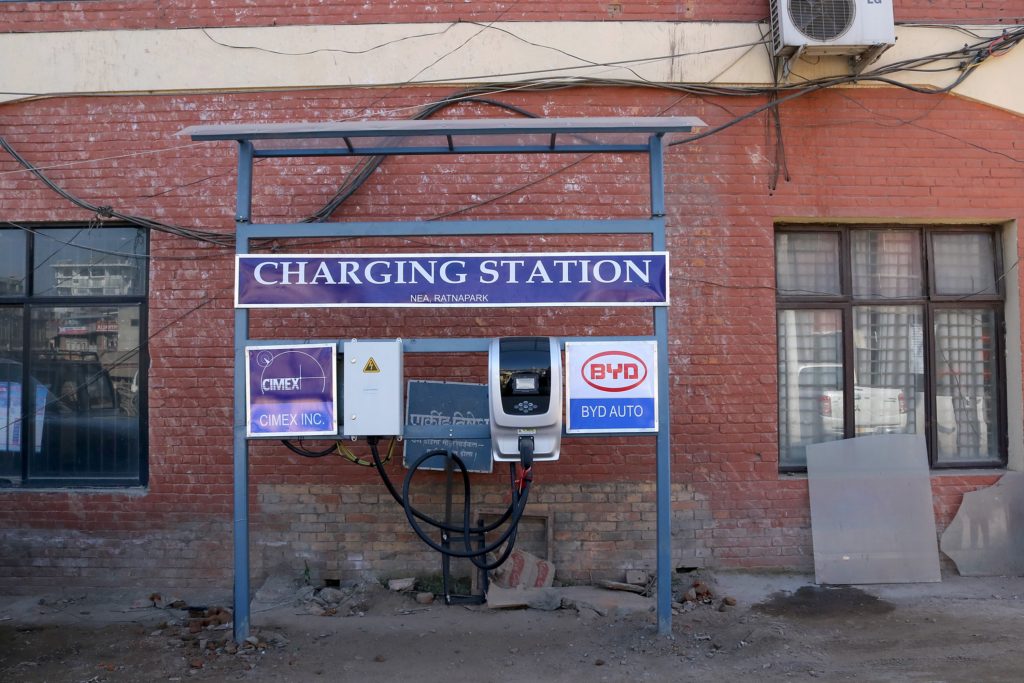 Electric vehicle charging station in the premises of NEA in Ratnapark, Kathmandu.

“In addition, the government has kept over expectation on receiving foreign grants and loans to finance the set programs in the budget as there is a slim chance that the donors will materialize their commitments in the wake of the ongoing global crisis,” Lawmaker Minendra Rijal said.