Road Accidents on Rise in Nepal

Around 2,000 people are losing their lives in road accidents in Nepal, annually
Special Stories 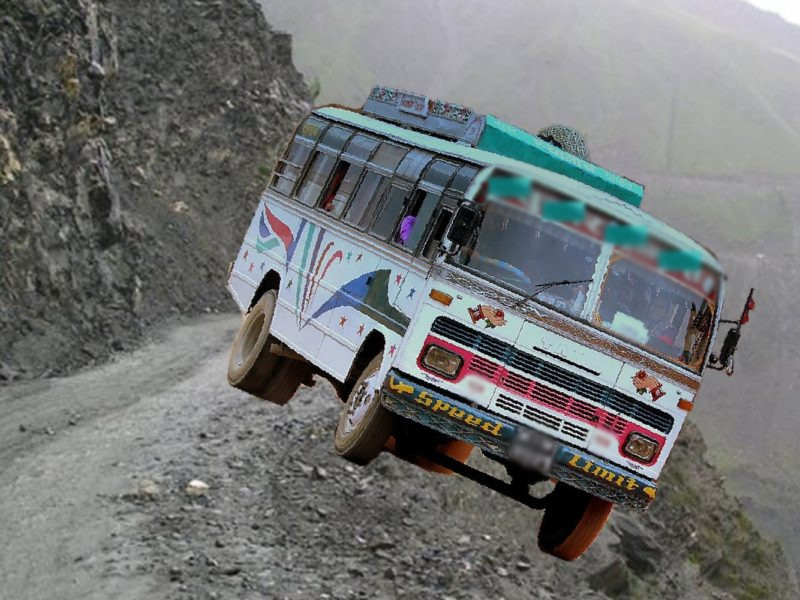 A recent report by the Nepali Police Department has revealed alarming results about road accidents in Nepal.

The report highlighted that a total of 2,000 people are losing their lives in road accidents in Nepal annually and the number hovers at 8,982 over the last five years period.

According to the report, road accidents are on the rise as a result of increasing vehicle usage.

Negligence of the driver, overtaking, passengers negligence, high speed, drunk and drive, technical glitches in vehicles and overloading of vehicles remain to be the major factors resulting in mishaps.

With regard to infrastructure challenges, narrow roads and lack of strong foundation are among the key reasons leading to substantial number of deaths, says Nepal Police Headquarters Spokesperson and Deputy Inspector General Manoj Neupane.

“Most of the accidents that happened involved motorcycles,” says Neupane.