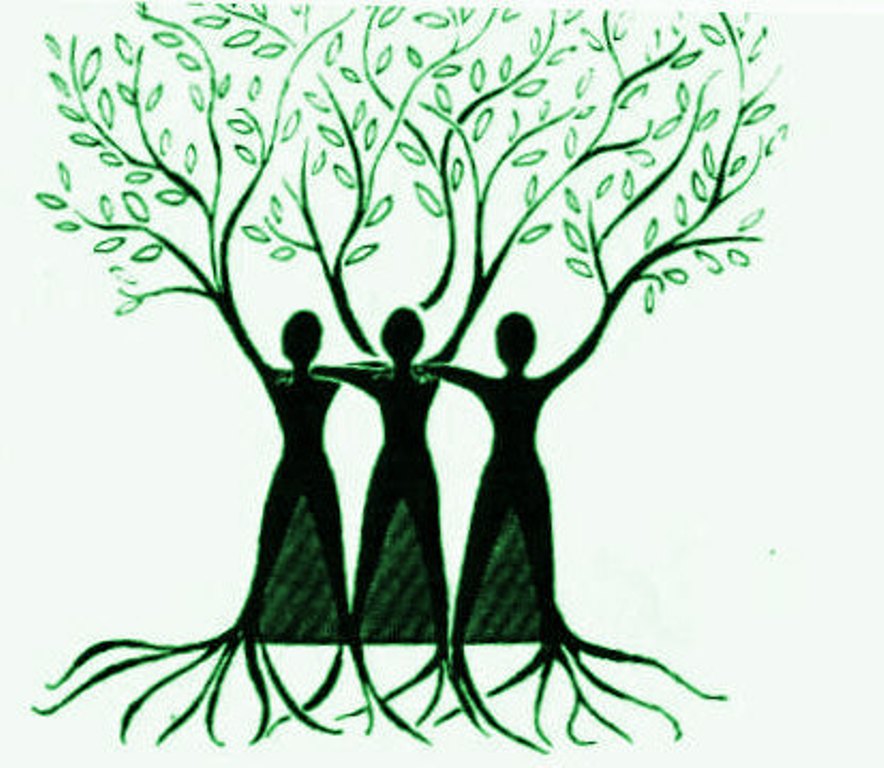 Women empowerment has been one important buzz word that is most heard of in the evolving society.

Changing societal trends have really changed the way society operates, and this trend holds a great significance especially in case of women.

Despite a gradual social progress, there still exists a lot of challenges pertaining to women and their empowerment across the world. Here comes a success story that exemplifies a new trend of women empowerment in Nepal, the country that has been facing serious human rights challenges over the years!

Mankhu, a small village in Dhading district of Nepal, holds a special place for women empowerment   by supporting the Nepali women, mentally and financially.

The village is home to a unique women empowerment program or community called Her Farm, a 30-member community focused on women and child welfare.

Life at ‘Her Farm’

‘Her Farm’ gives due importance to women education. All children belonging to the community go to the village school. The members of the community actively engage in daily farm works.

“Many people in Nepal believe that women cannot run a farm by themselves, but we are the proof that that is not true. A woman can do everything a man can do, and just as good,” opines Sunita.

Apart from traditional areas of development among females, the community encourages women and children to pursue their passion in different areas of interest such as photography, storytelling, biking, film making, learning languages, among others.

As a special activity, ‘Her Farm’ has also established an FM radio station recently to broadcast success stories and interviews gathered by the women in the community. The community also has its women working as community reporters within the program, along with an emergency center set up at the farm for an early response in case of any disasters.

The specialty of this community is that it ensures own land within the community for every woman living there.

Supporting female land ownership, the Government of Nepal has put in place significant tax cuts since 2007 in case of any land registered in the name of a woman. However, the reforms achieved only limited results.

The last census shows an 8 percent rise in female landownership during the 2001-11 period. While the central region at Kathmandu accounts for 7.4 percent of female land ownership, it is far lower at 0.7 percent in the far western region.

According to the Nepali Ministry of Health and Population’s 2011 report, 28 percent of women in Nepal in the age group of 15-49 years experienced domestic violence with their partners at least once in their partnership. While it was 14 percent in the last year.

There is a real-time struggle behind Her Farm. Sunita, who founded the organization, came through similar struggle of abusive relationship and had to struggle a lot to raise her two children on her own.

‘Her Farm’ hosts women and children coming from different backgrounds including those from broken homes, mental-health facilities, villages and those who faced abusive relationships, domestic violence, among others.