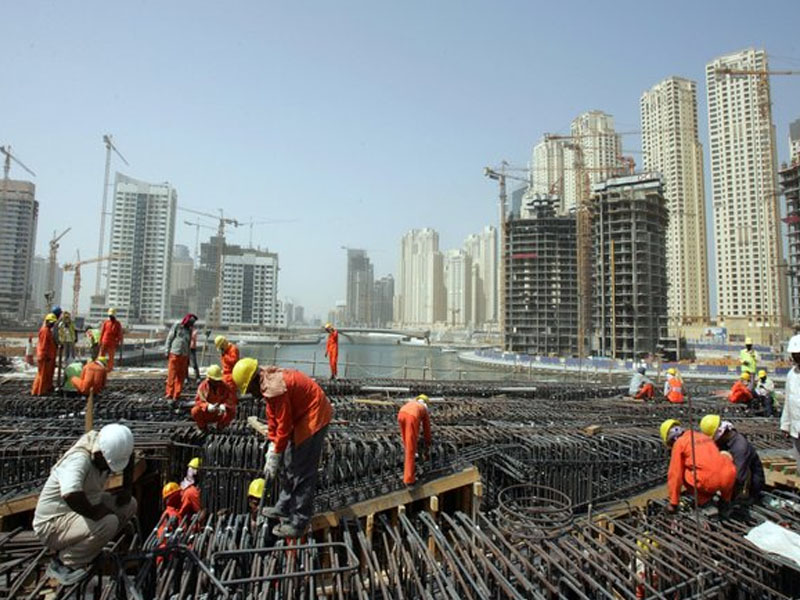 In 2017, Nepal has signed various bilateral agreements with various countries. Most importantly, immigration services mean a lot for Nepal because of its high migrant population across global destinations.

Here are some of the key highlights of Nepal with regard to immigration and labor migration:

Despite many challenges, Nepal took some key decisions towards ensuring safety of Nepali migrants working in foreign destinations in 2017.

While Nepalese form the largest South Asian and the sixth largest migrant populace in Japan, there was a steady rise in number of Nepali migrants in Japan every year over the last decade.

Nepalese also form the fastest growing migrant community in Australia at an annual growth rate of 27 percent, and Nepali is the second most-spoken language other than English in the state of Tasmania.

However, the Australian Government’s decision to abolish the 457 Visa Scheme for skilled migrants is likely to affect Nepalis planning to move to Australia for work. With this, beginning March 2018, prospective Nepali immigrants will need to undergo the new Temporary Skills Shortage (TSS) visa program involving a two-year short-term and a four-year medium term.

“This policy will provide an opportunity to promote a more coherent and integrated approach to heal, beyond the treatment of specific diseases for all populations, including migrants, irrespective of their legal and migratory status,” says Paul Norton, Chief of the International Organization for Migration (IOM) for Nepal.

Towards skill development for migrants, the Labor Ministry of Nepal has also requested the International Labor Organization (ILO) to initiate result-oriented projects in the country.

Highlighting that the Nepali youth migrating for foreign employment are in need of skill development programs, the Secretary at the Nepali Ministry of Labor and Employment Laxman Prasad Mainali had also urged ILO Director to ensure safety of Nepali migrant labor working at foreign destinations.

Mainali made this proposal as part of his participation at the 331st governing board meeting of ILO held in Geneva in the first week of November 2017.

As a major immigration-related update in 2017, the Nepali Government announced passports to the foreign-born Nepali children. The government took an official decision in this regard at a council of ministers meeting held in Kathmandu on September 11, 2017.

In a major update to the world, Nepal also joined the list of countries that signed the Nuclear Weapons Prohibition Treaty in 2017.

Nepal singed the treaty on September 21, 2017 as part of its participation at the 72nd UNGA session in New York.

“It is a good step towards nuclear disarmament”, said the Nepali Foreign Ministry Spokesperson Bharat Raj Paudyal as he informed that Nepal’s stand on the disarmament of weapons causing mass destruction remains consistent and principled.

“Nepal’s first-ever election to the Council would be a recognition to the country’s long commitment and contribution in the field of human rights and an encouragement to do more at national as well as global levels,” says Prime Minister Sher Bahadur Deuba.

Making a conservation history, Nepal, in August 2017, became the first country to launch climate-smart snow leopard landscape management plan, leading the way in safeguarding its endangered species and habitat, ahead of the International Snow Leopard Summit and Ecosystem Forum in Kyrgyzstan.

In another major update related to conservation of endangered species, Nepal has also released its six captive-reared critically-endangered species of white-rumped vultures into the wild on November 9, 2017.

Besides, in a move towards tiger conservation, Nepal joined India for a first-of-its-kind exercise to estimate tiger population in both the countries.

These are some of the key among various other updates related to Nepal in 2017.