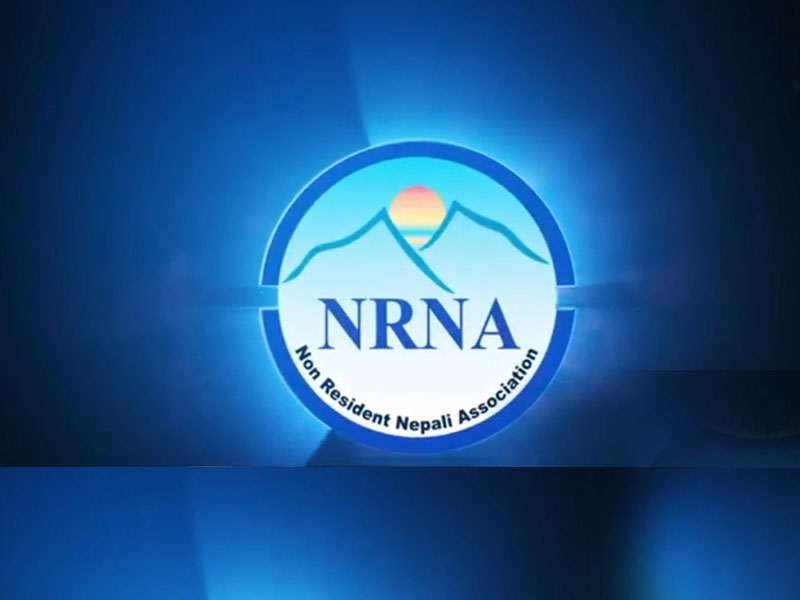 Nepal’s international think-tank, the Nepal Policy Institute (NPI) has stepped up its efforts to set a right direction for the country’s future progress through an effective strategy.

As a global initiative of the Non-Resident Nepali Association (NRNA), NPI has been actively focused on social and economic development of Nepal.

In a recent move, NPI has decided to unveil its Strategic Plan (2019-2021) for the country’s development at a plenary session of the first Global Knowledge Conference to be held in Kathmandu during October 12-14, 2018.

“After 10 months of internal preparation, NPI is all set to unveil its Strategic Plan for 2019-2021 and this will be NPI’s first public presence while the team was working internally for several months,” says NPI Chair Khagendra Dhakal.

As part of its plan, NPI will be presenting eminent speakers to discuss development policies of Nepal, Dhakal adds.

To a question on what different NPI will make compared to the other existing think-tanks, Dhakal clarified saying, “NPI is not to take other’s space in Nepal but to strengthen think-tank and public policy research, analysis and advocacy ecosystem in Nepal through collaboration, partnership and exchanges.”

Dhakal was confident in saying that NPI makes difference with its swift, wide range and multi-angled strategy recommendations for effective implementation of the country’s public policy.

“What makes NPI unique is that it will bring the world resources to Nepal and bring Nepali experience to the world by promoting Nepal in the global arena,” adds Dhakal.

According to Dhakal, NPI will be a consortium of Nepali-origin public policy experts, practitioners, researchers and consultants globally working in collaboration and partnership with people and institutions working in the interest of Nepal and Nepali people, including Nepali diaspora.

NPI aims to work as a border-less organization working and connecting Nepalis, globally.

Focus & Priorities
As the first step in its strategy, Dhakal said they would work with the National Planning Commission (NPC) towards identifying national needs and priorities before deciding on the final action plan.

Besides, the organization has some long-term priority tasks including R&D for economic diversification, value addition in health, environment, agriculture and natural resources, and meeting Sustainable Development Goals (SDGs) under UN 2030 Agenda.

NPI’s plans as part of the Global Knowledge Conference 2018 include:

Former Nepali Foreign & Finance Minister Bhekh Bahadur Thapa is going to chair the session that will be moderated by NPI Chair Dhakal.

NPI will finalize its strategy based on the inputs of the session, informed Dhakal.

The Background
NPI is a result of NRNA’s 15-year-long journey across the global network and emerged out of a dire need for policy institute in Nepal as part of NRNA Vision 2020 and Beyond.

The concept of NPI was first tabled at the NRNA Convention 2017 along with the vision document, which received a wide applaud from the global diaspora.

Further, NPI was integrated with the Constitution and the current President of Nepal Bidya Devi Bhandari appointed Hongkong-based Dhakal as its Chair for further development.

In the next 10 months’ time after the prior announcement, NPI spread its wings with a new steering and research committees and formed its medium-term Founding Strategic Plan.