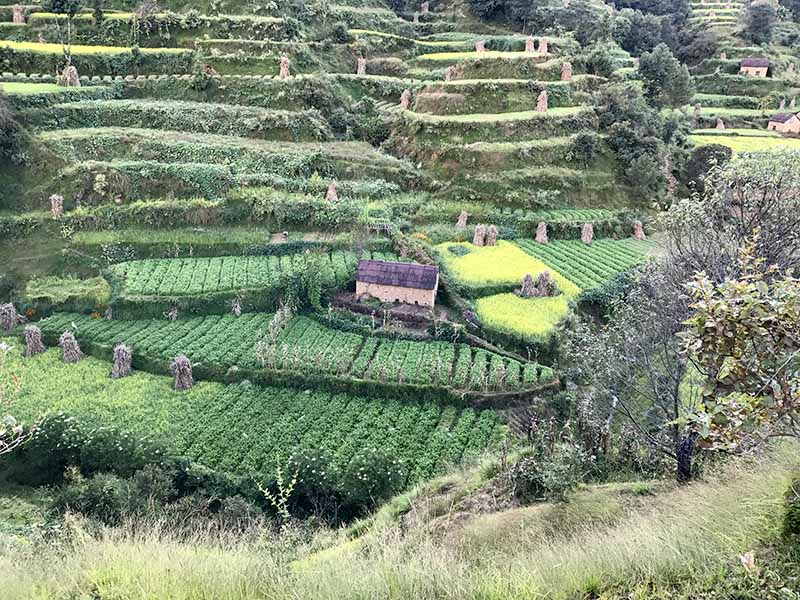 Shah pledged to extend support to the center and directed officials to devote their attention to farmer issues. He assured that the establishment will provide the best services to farmers, otherwise officials would face heat if there were no results after three months.

Furthermore, he urged officials to put an end to commission during tenders for purchasing chemical fertilizer. He also directed them to ensure that farmers of Saptari and Siraha get access to fertilizer in time.

Speaking at the occasion, Shah announced that the Province 2 Government had started six Agriculture Knowledge Centers and six Livestock Services Liaison Office in the province to improve the accessibility of such services to farmers in and around the region.

In the past, a similar initiative enabled farmers of Masta rural municipality setup a Community Seed Bank with the aim to protect and preserve crops with great health benefits in the Masta region and neighboring municipalities.

Conclusion:
With so many initiatives developing in Nepal at the municipality and district levels, the Himalayan nation’s agriculture and livestock sector is sure to grow leaps and bounds.