The three-day convention will be held in Kathmandu during October 12-14, 2018
News
World 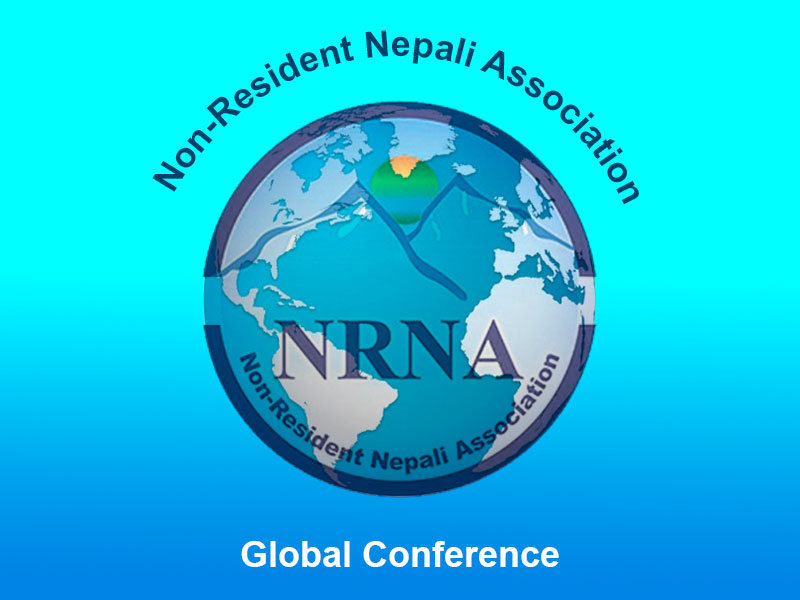 In a first of its kind program, the Non-Resident Nepali Association (NRNA) is organizing a global conference for bringing together the global Nepali community.

The three-day convention titled ‘Global Knowledge Convention’ will be held in Kathmandu during October 12-14, 2018.

“The three-day convention intends to bring together Nepali expertise scattered around the world and discuss possible measures for Nepal’s growth, development and prosperity,” NRNA President Bhaban Bhatta said in an official release.

Speaking about the convention, the Vice-President of NRNA Kumar Panta said the convention would bring together more than 350 Non-Resident Nepalis (NRNs) and various other international experts onto a single platform.

According to Panta, the convention will be divided into 19 sessions and will see experts presenting nearly 160 research papers, besides discussions and deliberations on policies concerning investment in Nepal and ways to address them.

Further speaking about NRNA, Panta said the organization was established and with a commitment to bring back home the capital that Nepalis earn in the foreign land.

“The convention will not only encourage NRNs to invest in Nepal but will also bring their expertise and knowledge to the country,” he added.

It is noteworthy that NRNA is also launching its long-awaited Strategic Plan (2019-22) under its own initiative, Nepali Policy Institute (NPI), which advocates for effective public policy in Nepal for overall development.