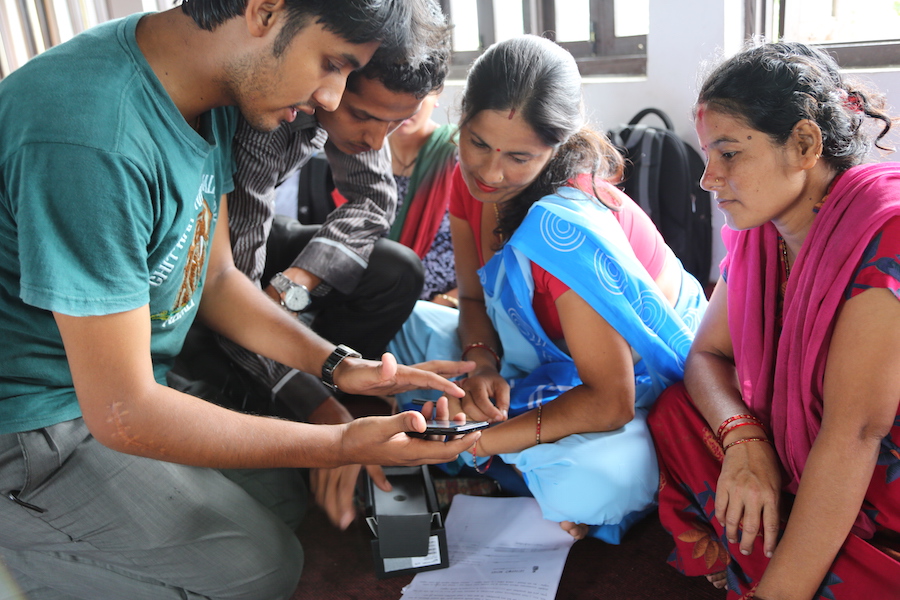 In a bid to create employment opportunities in Nepal, the Nepal Government has come up with an ‘employment program’ that won the appreciation and praise of Nepal’s youth wing representatives.

“Such schemes have been introduced in our neighboring countries, but never before in Nepal. In the absence of such government efforts, even educated people are migrating abroad and are forced to take up menial jobs,” said Singh.

He adds that the government should create jobs opportunities for the youth based on their geographical regions.

“Unemployed youths should be provided with skill-based training so that even uneducated people can have income opportunities and earn respect for what they do. As an agricultural country, the program should generate jobs in the farm sector,” said Chapagain.

In addition, Nepal Communist Party’s Youth Association Nepal (YAN) President Ramesh Poudel emphasized on the need for creation of a ‘Development Force’, which can be used for ‘big developmental projects in the country’.

“Such force should be developed under this program so that they get to work and contribute to nation-building. Also, various scattered programs of giving employment to youths should be merged into one,” adds Poudel.

Scope of the Employment Scheme
The ambitious project aims to create a minimum of 100,000 jobs in the country, per year and will engage Nepal unemployed youth in agriculture, forest & environment, animal husbandry and reconstruction, among the total 11 sectors.

MoLESS has also collaborated with Nepal private sector to generate employment in the aforementioned sectors, which will undertake prestigious projects including ‘National Pride Projects’.

“All Nepalis will have pride working under this common program, which is meant for everyone in the working age. Youth’s skill, energy and enthusiasm will be utilized in the country,” said Gokarna Bista,  Pointing that foreign employment should be an option and not a choice of compulsion.