“Universities have been granting affiliation to colleges without any research and study, thereby contributing to the increase in the number of educated unemployed people in the country.”
Education
News 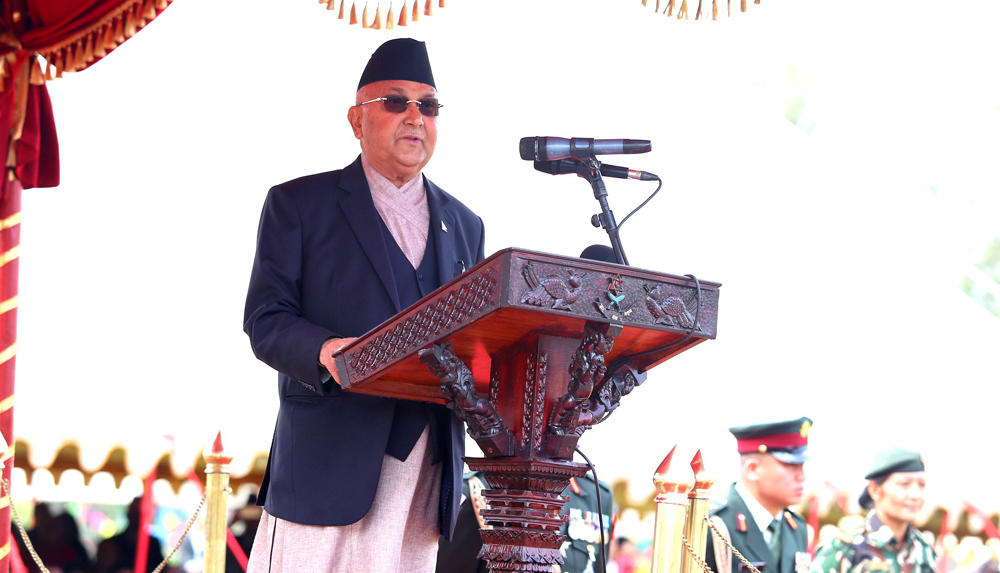 In his address at Tribhuvan University’s 59th Annual Day, Kirtipur Oli said, “Universities have been granting affiliation to colleges without any research and study, thereby contributing to the increase in the number of educated unemployed people in the country.”

The government is conducting a study on HR requirement and is formulating a new education policy to bridge the gap between educated people of appropriate age and the right employment opportunities for them, Oli adds.

Long-awaited Bill in the Offing 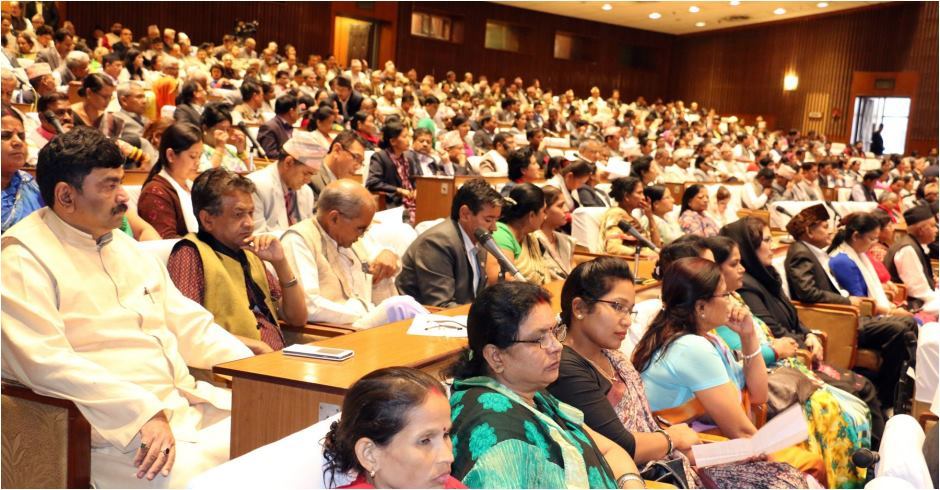 Nepal is also awaiting its most-sought Medical Education Bill that is expected to bring in reforms in the country’s medical education and healthcare sector.

The Nepali Ministry of Education, Health and Technology presented the Bill to the House of Representatives (HOR) on July 12, 2018 amidst strong criticism and is awaiting further approval procedures.

However, the proposed Bill clashes with Dr. KC Govind’s Health Education Act that demands the right to accountable governance and the call for social justice in provisioning quality public education and healthcare.

The Act also suggests a 10-year moratorium be laid on new schools in the Kathmandu Valley and a mandatory provision that such schools should have a hospital functioning for at least three years.

Nepal Education, Health and Technology Minister Giriraj Mani Pokharel argues that it is not possible to execute all the recommendations of the Mathema-recommended Act but assures that a high-level commission will decide about affiliations and management of medical schools as recommended by the Health Education Act.

Youth Demands
In a recent development, the youth connected with various student bodies has demanded  nationalization or conversion of Nepal private medical colleges to non-profit Trusts.

The meeting persuaded the government to begin process of establishment for at least one medical college in every province of Nepal, informed the All Nepal National Independent Students’ Union (ANNISU Revolutionary) Vice-Chairperson Surendra Basnet.

Hope the new demands and policies in the offing would meet the right educational requirements of the country’s young populace!