According to the Finance Minister, key structural concerns are acting as hurdles to the budget execution
News 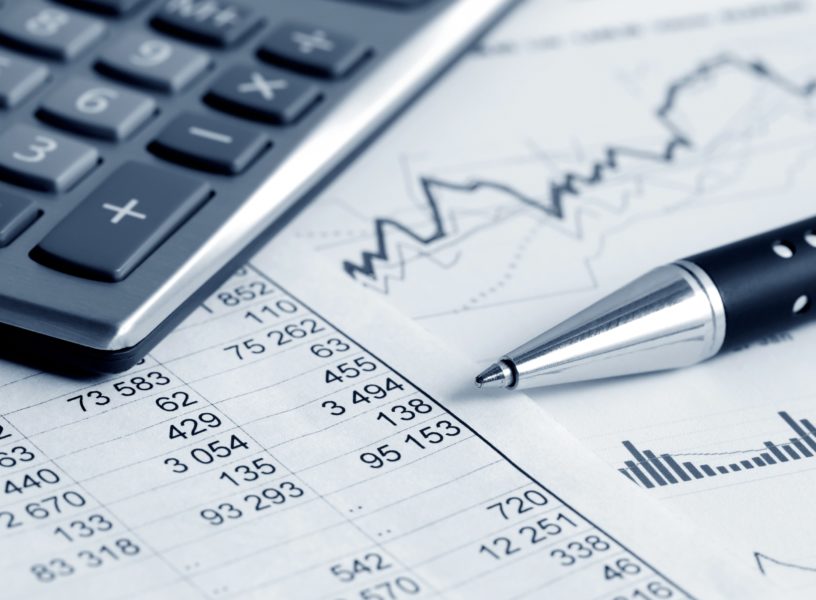 In the wake of widespread news over high rise in Nepal’s capital expenditure (capex), the country’s Finance Minister came up with a clarification citing key constraints behind the budget spending.

The government drew wide criticism for its rush spending in the last month!

Responding to remarks over the spending rush, the Finance Minister Yubaraj Khatiwada recently made new statements citing ‘dependence on revenue collection’ as the key reason behind the last-hour spending.

Government’s expenses, mainly capital expenses rise in the last quarter of the fiscal because the payments are issued based on revenue collection. Revenue collection surges only after the first half, says Khatiwada.

He further informed that the budgets for developmental projects were released in the third and last quarters of the fiscal after reviewing the performance of the completed tasks and that doesn’t mean the projects were taken up in the last month.

“Contractors who completed works in the third quarter might have received payments in the last quarter,” he added, while also admitting delays on contractors’ side in executing tasks.

In this regard, he highlighted key concerns that are acting as hurdles for the government.

Tax Revenues: According to the minister, timely collection of tax revenues in line with the taxation rules is one major concern delaying the early release of payments from the government’s treasury.

The taxation rules mandate individuals to present 40 percent of the annual income tax estimation by the end of the first half of the fiscal, which decides the surge in governmental revenue for further spending.

Project Preparedness: Another key concern is the lack of preparedness in case of some projects put forth for inclusion in the budget.

Ministries select projects without any preparation. They should know that just announcing projects is not sufficient to implement them. They should at least understand the basics of project implementation, says the Finance Minister.

Need of the Hour
Khatiwada pitches for early addressal of the aforementioned problems to ensure planned budgetary execution.

The minister calls for trimming down the projects that lack early preparedness.

The concept of a project bank must be established, and only matured projects should be included in the budget, says the Ministry of Finance.

He further pitched on the need for development of necessary measures that support project implementation driving planned execution through feasibility studies, environmental impact assessment, legal clearances, among others.

Highlighting lack of inter-agency coordination as another key concern, the minister said budget execution is a collective responsibility of all the related stakeholders followed by strict quality monitoring.