It is surprising to know that whereabouts of missing cases remains a suspense!
News 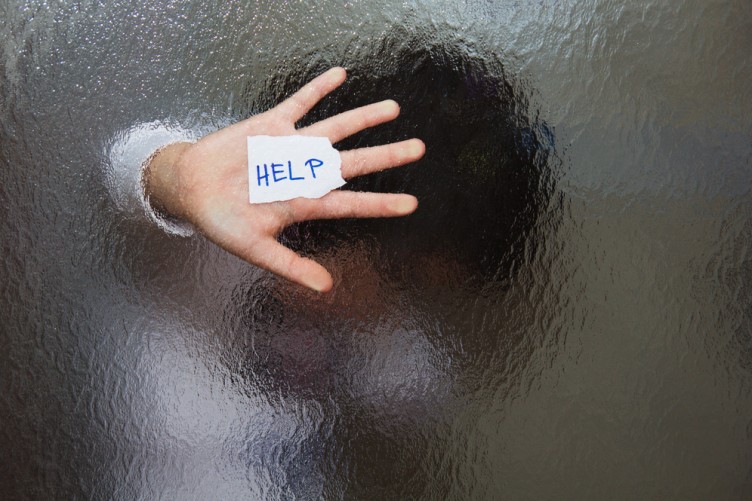 In a move alerting public, Nepal’s Hetauda District Police Office (DPO) made some alarming revelations about the missing of children and women from the Makwanpur District.

According to DPO records, a minimum of 347 women and children went missing from the District in the last four years.

It is surprising to know that whereabouts of missing cases remains a suspense!

“Women and children go missing every year. However, the concerned authorities are unable to search them,” says Prakash Khatiwada, who has been active into women and child welfare.

One of the locals from Kailash Rural Municipality-3 informed they weren’t able to meet their daughter, who went missing, since more than six months. “Sunita had gone abroad for work five months ago. We have not heard from her since,” said the local.

Another local who has been working in Qatar complains that his wife has been missing since four months.

Speaking on the issue, women and child rights organizations working against human trafficking report that there are many instances where many such missing women and children were found residing in foreign destinations, illegally.

According to Maya Lama of Makwanpur Maiti Nepal, traffickers are selling women and children luring them with job opportunities in foreign destinations.

Meanwhile, an officer at the women’s cell division of DPO Dipa Karki says the public are not following up on their complaints.

“They don’t inform police if they later come in contact with their missing family members. Due to this reason, the data that we have is actually incomplete,” says Karki.

The department, however, gives no clue about their action against the activity. Let’s hope the issue will receive its due attention among public and come under the government scan for further examination.