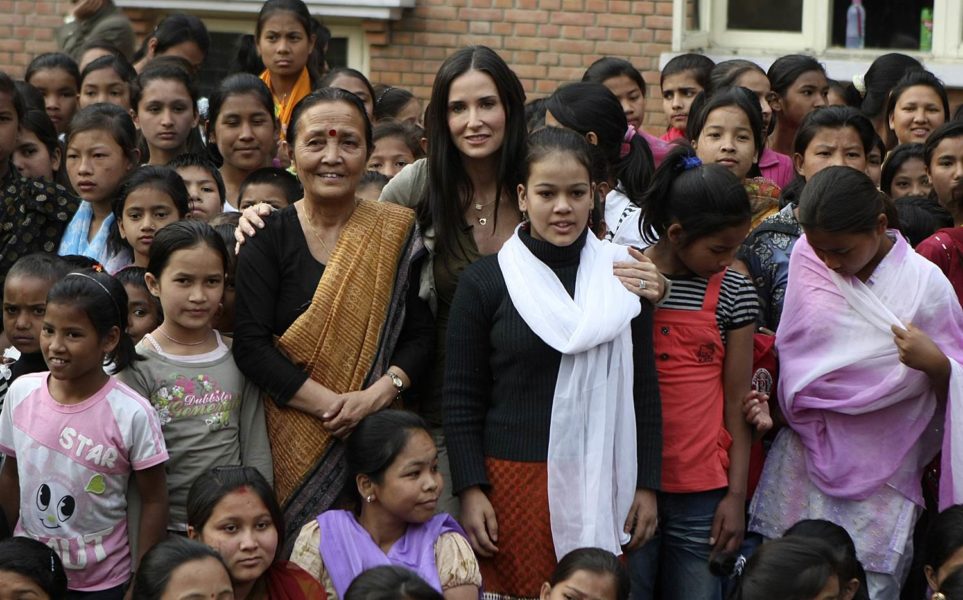 In a major breakthrough concerning Nepal’s missing daughters, Maiti Nepal rescued as many as 174 women from human traffickers in the last six months!

These women were being trafficked to India when Maiti Nepal interfered and brought them back. According to Maiti Nepal’s eastern region office Kakadvitta, they were given counseling before being united with their parents.

Following these alarming events, Maiti Nepal has been maintaining constant surveillance at Kakadvitta, Pashupatinagar, Bhadrapur and Jogbani as these places serve as transit points for human trafficking.

16 Rescued in New Delhi
In another major development concerning the human trafficking row, the Delhi Commission for Women (DCW) saved 16 young Nepali girls from being trafficked to Iraq and Kuwait. The act was busted midway following a raid in Delhi’s Munirka area.

“The traffickers had taken away their passports, locking them up in a tiny room we saved them from today. This trafficking operation had been going on for eight months. Seven other girls have already been sent to Kuwait and Iraq 15 days ago. We have no idea what may have happened to them!” reads her twitter post 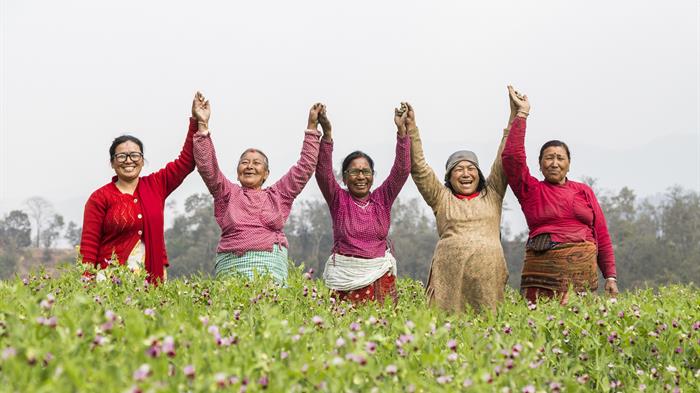 In another scenario, the Embassy of Nepal in South Africa is keeping a tab on of 21 Nepali women who were rescued from two clubs in Nairobi on July 19, 2018.

“We are aware that 21 Nepali young women were rescued in Kenya. We are trying to find out their details through our consulate general in Kenya,” says Amrit Bahadur Rai, Nepali Ambassador to South Africa.

Rai also revealed that officials were already on their task of collecting information about them but didn’t mention anything about their condition.

The women had reached Kenya through India and Bangladesh.