The prospect of setting up a Film City in Nepal has been in talks for more than a decade now!
Entertainment
News 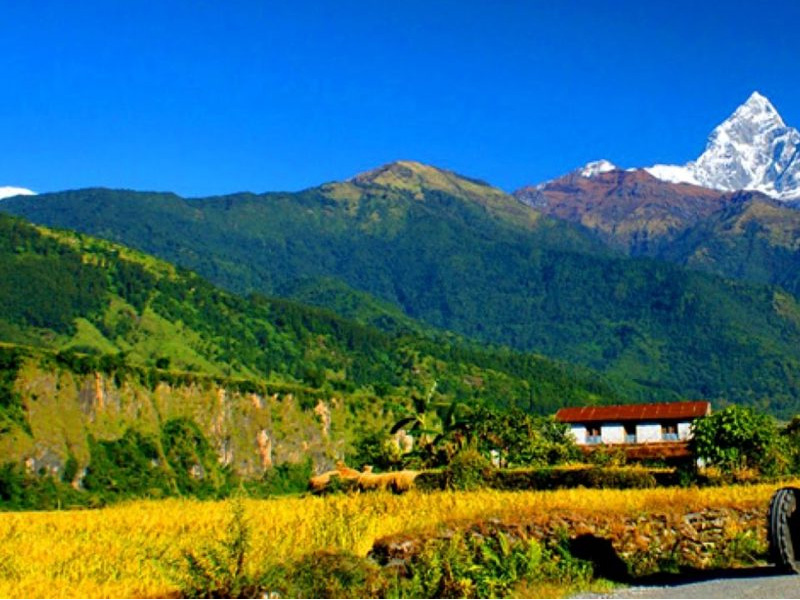 With the aim of drawing more stardust to the Himalayan nation, Nepal Prime Minister KP Oli Sharma pitched for Pokhara as the ‘ideal site’ for a Film City!

Earlier, Dolakha was envisioned to host Nepal’s Film City, but the Prime Minister ruled out the possibility when he said that the district was not appropriate for the project owing to its unpredictable weather.

The prospect of setting up a Film City in Nepal has been in talks for more than a decade now, considering the primary agenda of luring Bollywood production houses and others to shoot films against the picturesque landscapes of Nepal.

In his address to the Gandaki Provincial Parliament, Prime Minister KP Oli announced the government’s plans of coming up with a Film city at the aforementioned destination.

Alongside this announcement, he also revealed that a team of Indian professionals led by Indian Director and Zee Cinema Chairperson Subhash Ghai will be coming to Nepal to gauge the possibility of constructing the said project in Pokhara.

The team will also be visiting locations around Tanahun and Gorkha.

“I have asked them to look for locations around here, I think the most viable space for a film city lies in the Gandaki province,” says Oli.

Adding further, he says, “If we can establish a film city, then within two years we could see visible change. From Mumbai, one can merely see seas, but from here, one can also see mountains and lakes. It’s not for nothing that Amitabh Bachchan came here to shoot his films.”

We hope that the new facility at Pokhara will further enhance the Lake City’s grandeur!