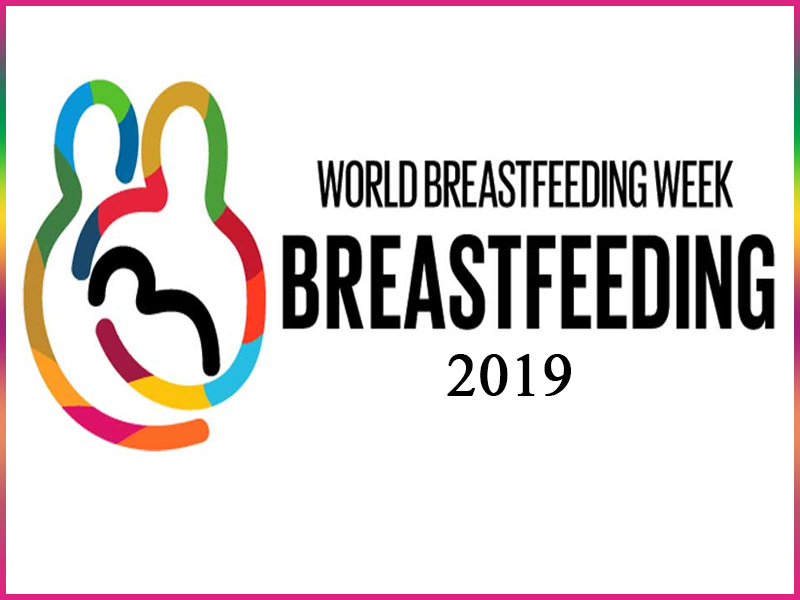 Around 55 newborn babies in 100 are breastfed within the first hour of their birth in Nepal. The rest of them who do not have access remain at high risk of death and disease, according to United Nations Children’s Fund (UNICEF) and World Health Organization (WHO) joint report.

The world celebrated World Breastfeeding Week between August 01-07, 2019. The data below from UNICEF and WHO shows how Nepal fares in terms of breastfeeding to neonates (newborns).

According to the Nepal Demographic and Health Survey 2016, Province 7 topped the list of states, wherein 70 percent of the mothers were able to breastfeed their newborns within the first few hours of their birth.

On the other hand, Province 2 showed a relatively low percentage with only 45.3 percent mothers being able to breastfeed their newborns.

Moreover, nearly half of Province 2 newborns received nutrition in the form of cow milk, honey and water more than their mother’s milk in the first three days of their life. This number is six times more than that of Province 2.

According to WHO, exclusive breastfeeding should start within one hour after birth until a baby is six months. While other nutritious complementary foods should be added while continuing to breastfeed for up to 2 years or beyond. 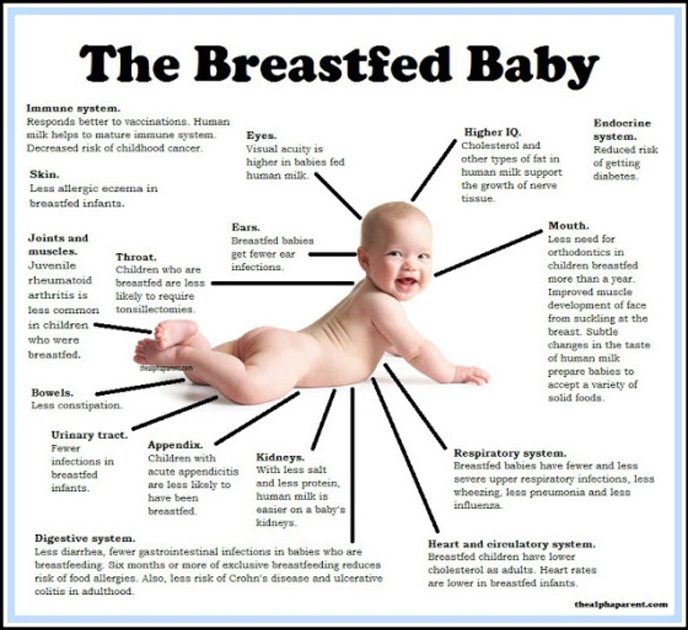 Neonates should be breastfed within the first hour of their birth for increased survival chances. If they are delayed even by a few hours after birth, they are at the risk of losing their lives.

Breastfeeding is also essential for mothers where the newborn develops kinesthetic contact with her breast, stimulating the onset of breast-milk vital for healthy physical and emotional growth of neonates.

Breast milk contains antibodies that help a newborns fight viruses and bacteria. Breastfeeding decreases the risk of developing asthma and allergy attacks on neonates. Babies who are fed only with breast milk for 6 months, have a lesser chance of getting ear infections, respiratory diseases and episodes of diarrhea.

Colostrum present in mother’s milk is not only the baby’s first milk but also the baby’s first vaccine rich in nutrients and antibodies. It also provides amount of immunoglobin  A that protects the child against illness.