The workers who have already returned at their own expenses can claim for reimbursement.
Government
Immigration
News

The Nepali Government has finalized the guidelines for repatriating the migrant workers stranded in foreign countries at its own expense.

The government will repatriate the workers through the Migrant Workers’ Welfare Fund as per the Supreme Court order.

Earlier on June 15, the Supreme Court has ordered the government to immediately repatriate those workers who are unable to pay for their airfares to return home.

“The government will be bearing 100% expenses of the workers who had been to the foreign labour countries for less than a year and are unable to return home,” said Suman Ghimire, a Spokesperson for the Ministry of Labour, Employment and Social Security. 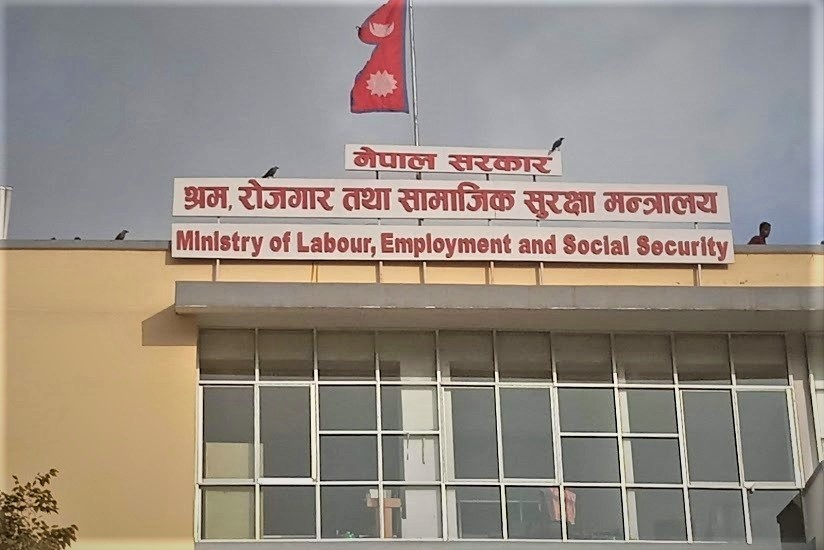 The government will pay only 50% of the repatriation cost for those workers who have been in labor destination countries for more than a year.

However, the migrant workers should have a valid labor permit from the Nepali Government and the proof that their employer is not paying for their airfare.

Moreover, the government will consider the workers’ income during the period of their employment before their repatriation.

The concerned Nepali Embassies will ascertain whether the migrant workers were stranded without money after they lost their jobs, or being unpaid by their employers and did not receive any support from elsewhere.

The workers who had already returned home with their own expenses can also claim for reimbursement by filing their applications with the Department of Foreign Employment (DoFE).

In turn, the department will send the applications to the concerned embassies for verification before approving the reimbursement.

According to the DoFE, around 25,000 Nepalis are willing to return home from various countries, especially from the Persian Gulf states and Malaysia.