COVID-19 Crisis: Nepal Export Revenues From NTIS Products Down By 18%

Shipments of the NTIS products in the first 11 months of current FY were valued at NPR 17.83 billion.
Business
Government
News 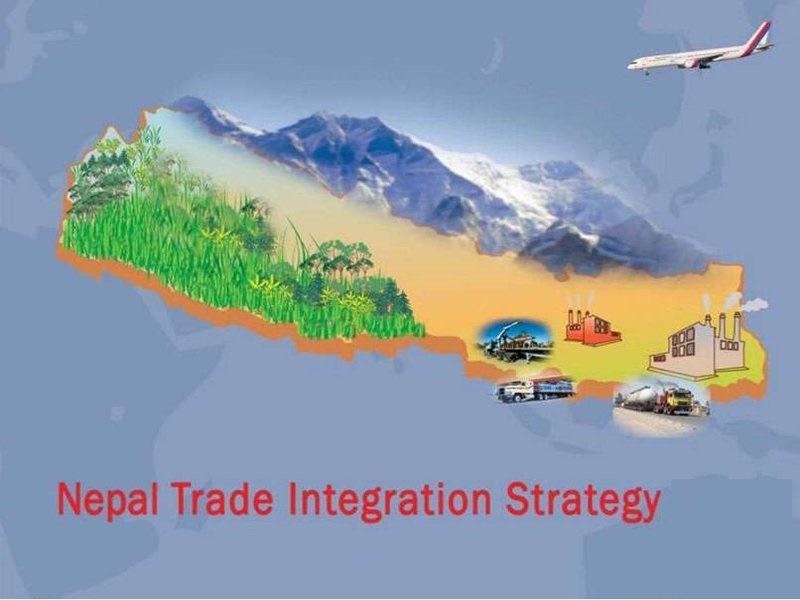 The worldwide border restrictions and flight suspensions incited by coronavirus pandemic have led to the fall in export revenues in Nepal.

Export revenues from products listed in the Nepal Trade Integration Strategy (NTIS) have dropped by 17.57% year-on-year in the first 11 months of the current FY 2019/20.

During the period from mid-July to mid-June, the shipments of the NTIS products were valued at NPR 17.83 billion, down from NPR 21.63 billion in the previous fiscal.

“The export scenario was on track for eight to nine months, then the lockdown following the virus outbreak created havoc in Nepal’s trade,” said Sharad Bikram Rana, Executive Director of the Trade and Export Promotion Centre.

The fall in export revenues is mainly due to the should down of businesses in European and American countries, which are Nepal’s critical markets for NTIS products.

“The lockdown occurred during the main export season resulting in a sharp reduction in shipments,” said Nirmal Bhattarai, the immediate past president of the Large Cardamom Entrepreneurs Association of Nepal.