The last case of wild poliovirus in the Region was reported from West Bengal, India, where a two-year-old girl suffered polio paralysis on 13 January 2011
Health
News
World 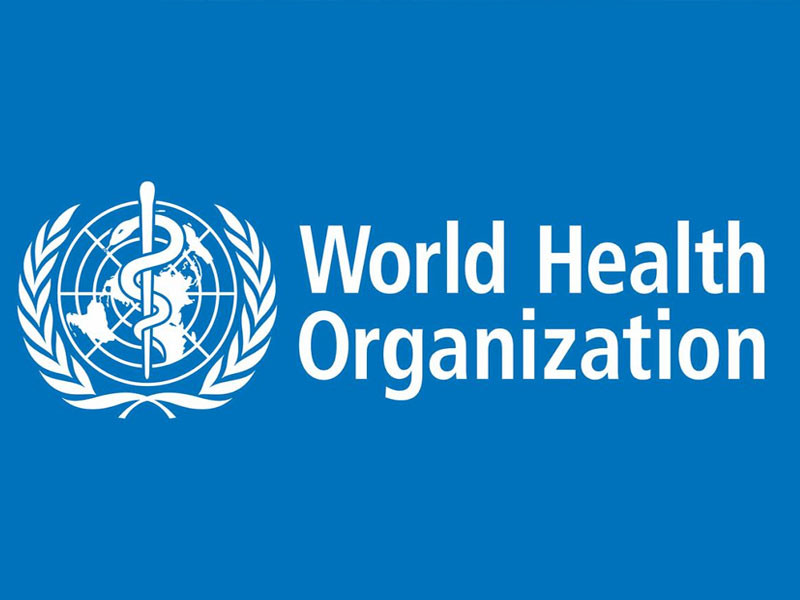 New Delhi, 27 March 2019 – On March 27, WHO South-East Asia Region was certified polio-free, proving wrong many public health experts who believed that the Region, which accounts for one-fourth of the global population, would be the last bastion for polio eradication.

Five years on, the Region not only continues to maintain its polio-free status but is demonstrating how the polio legacy can effectively strengthen overall immunization and other programs.

“Member countries, partners and the community themselves continue to work together to keep the crippling virus at bay. The polio program’s emphasis on innovation and reaching everyone, everywhere is being replicated by many other public health programs with impressive results,” said Dr. Poonam Khetrapal Singh, Regional Director, WHO South-East Asia Region. 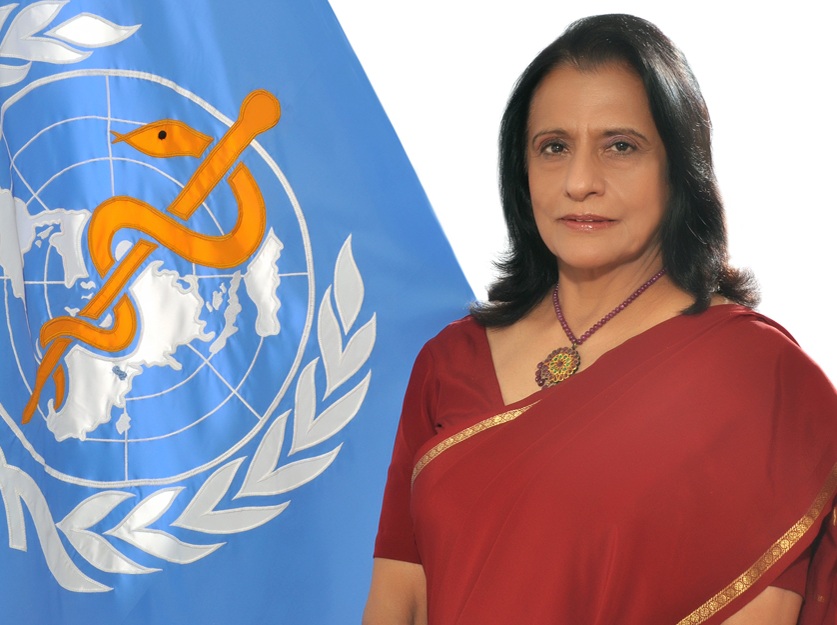 The last case of wild poliovirus in the Region was reported from West Bengal, India, where a two-year-old girl suffered polio paralysis on 13 January 2011.  An intense response by the Government of India supported by WHO, UNICEF, Rotary International, and other partners ensured it remained the last case in WHO South-East Asia Region. 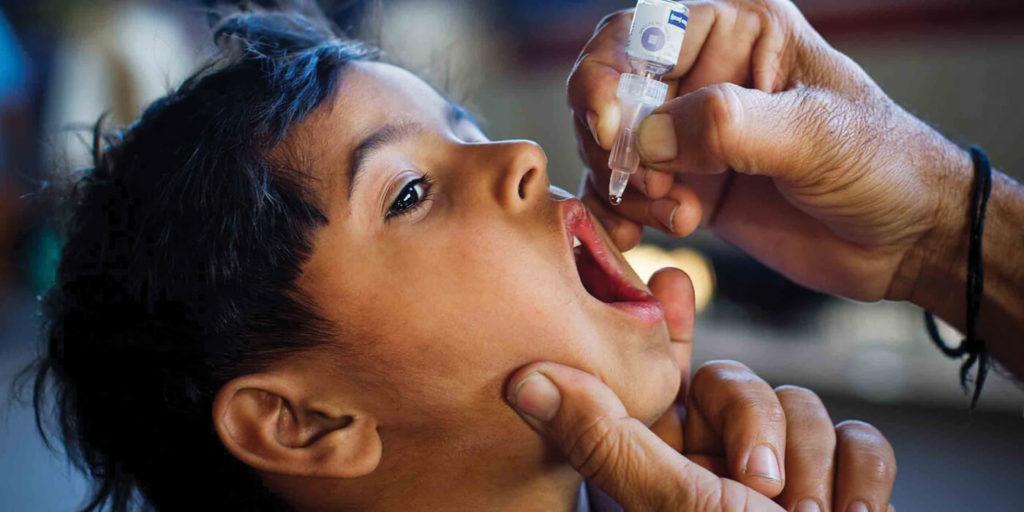 Samples are now collected for testing from 74 sites in India, Indonesia, Bangladesh, Nepal, Myanmar and Thailand. In 2014, environment surveillance was conducted only in India, from 23 sites.

While continuing to maintain a strict vigil against polio, the entire polio machinery in the Region is also geared towards strengthening routine immunization to further boost defense against polio as well as other vaccine preventable diseases. There has been a steady progress in immunization coverage of the basic vaccines provided in the first year of life.

Nearly 88% of children in the Region are receiving three doses of the basic vaccines before they achieve the age of one year.

In seven of the 11 countries, this coverage is over 90%. All countries have introduced at least two new vaccines under their routine immunization program to protect children from vaccine preventable diseases.

Polio programme and its lessons are guiding efforts to eliminate measles and control rubella, a flagship priority programme in WHO South-East Asia Region.