Tuberculosis on Rise in Sudurpaschim of Nepal 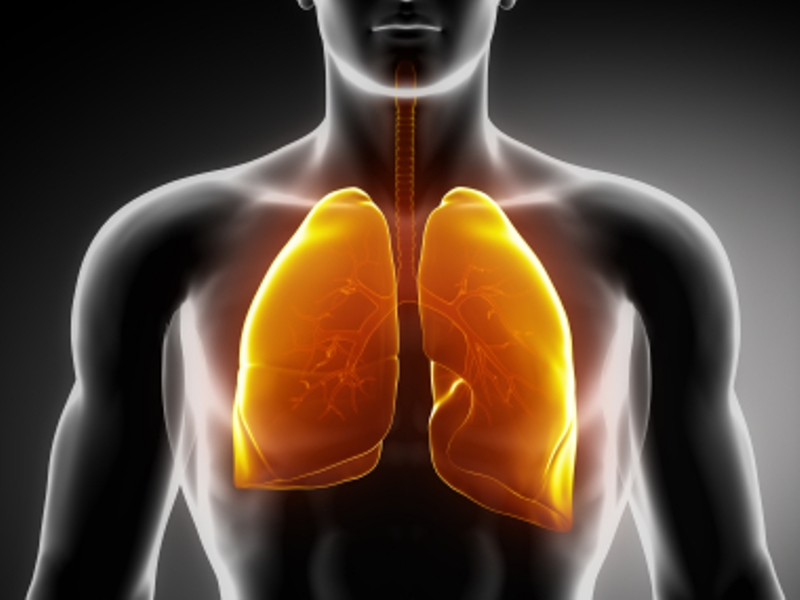 Tuberculosis (TB) is spreading its way in the Sudurpaschim Province of Nepal.

As the latest reports say, the number of TB patients is growing by 3,500 with each passing year, throwing an immense scenario for the district health authorities in tackling the menace.

The Sudurpaschim Health Directorate has some shocking revelations, which show:

While this is the situation, TB and leprosy inspector Manoj Ojha say that they are unable to control the disease, despite strict measures.

“Patients also suffer a relapse. This is the major challenge facing us in containing the disease,” says Ojha, adding that they couldn’t cure around 90 percent of the affected population.

As the reports say, public in Godawari, Basauti, Tikapur and Masuriya are among the most vulnerable to the disease spread.

Government has been offering free treatment and medicinal facilities to the affected urging them to take treatment under the direct supervision of health workers.

Currently, there are 54 TB treatment centres in seven hilly regions and 50 centres of the Kailali and Kanchanpur districts.

“A majority of patients complain that they are unable to take medicines regularly as they have to go to the health facilities for that,” says Khemraj Joshi, a person at Seti Zonal Hospital.