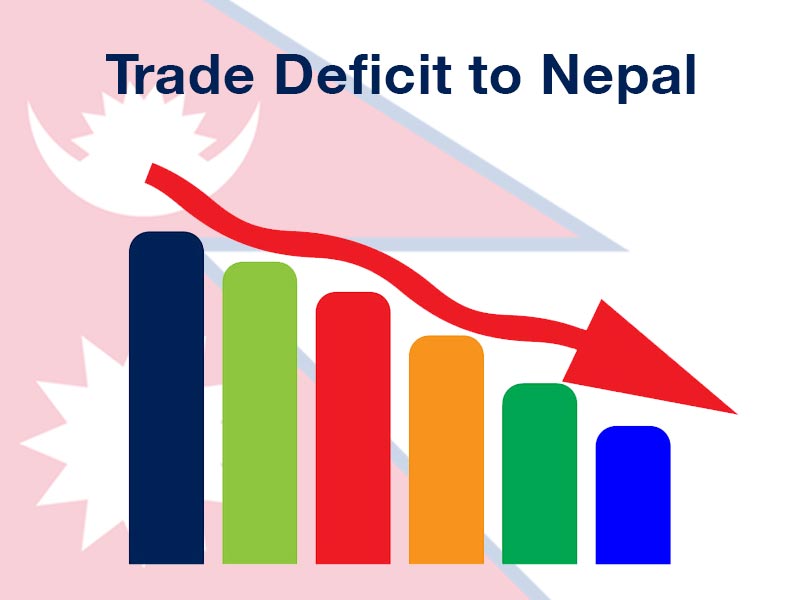 Rising imports continue to tamper the growth of Nepali economy!

As the latest reports say, the country’s trade deficit widened 40.3 percent in the first four months of the current fiscal year, majorly attributed to the rise of imports by the agriculture and fuel goods.

According to Nepal Trade Export Promotion Council, the trade deficit was measured at NPR 454.47 billion as of mid-November 2018, with exports of tariff-targeted goods balancing the trade.

While the import bill is soaring at NPR 483.75 billion, showing a 38.1 percent rise over the previous record, the export earnings showed a little rise of 10.6 percent up to NPR 29.28 billion.

Over dependence on imported goods, as a result of challenges in production and supply, resulted in this widening trade deficit, says Suyash Khanal, Deputy Executive Director, TEPC.

“Although exports of yarn, carpet, iron products, tea and textile are getting better, they are not enough to balance the ever-increasing trade deficit,” Suyash adds.

Fuel, the Biggest Contributor to Deficit
Fuel stands out to be the biggest contributor the trade deficit. Nepal’s petroleum product imports in the first four months of the current fiscal amounted to NPR 69.07 billion in revenues, showing a rise over 68.2 percent, year-on-year. 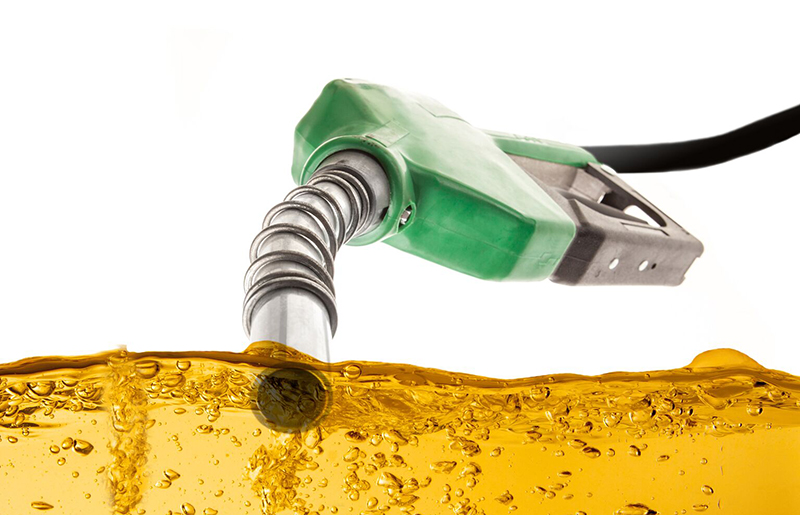 Iron & related products are second in the list accounting to NPR 58.2 billion worth imports during the four-month period, up 62 percent Y-o-Y, majorly due to high infrastructure & reconstruction activity across the nation, adds Khanal.

Nepal’s agricultural imports are next in the list growing in costlier. According to TEPC, the share of agro & petroleum imports was 30 percent of the total import bill during the review period of the current fiscal.

Export Earnings
Yarn exports witnessed a new high of 19 percent to NPR 2.93 billion during the first four months of the fiscal year, with around 13 percent contribution to the export basket. Woolen carpet exports also increased 17.9 percent to result in NPR 2.76 billion earnings.

Readymade garment is another area that contributed to export earnings with 12.1 percent rise to NPR 2.40 billion in revenue.

According to Khanal, Nepal needs to make strategies for promotion of its products in the international market for good incomes and balanced trade. He reports positive signs in promoting tariff-targeted goods.

“We must diversify our export basket, particularly handmade goods which are in high demand in the overseas market, so that our export shipments increase rapidly,” adds Khanal.

Meanwhile, Posh Raj Pandey, Executive Chairman of the South Asia Watch on Trade, Economics and Environment, noted that the country should start exploring niche markets to expand their export earnings.

“Nepal needs to sign bilateral agreements to promote export of specific goods to the countries where their demand is growing,” Pandey adds.