Non-Communicable Diseases – Major Cause of Deaths Among Nepalis

As per the report, two out of every three deaths in Nepal are caused by Diseases
Health
News 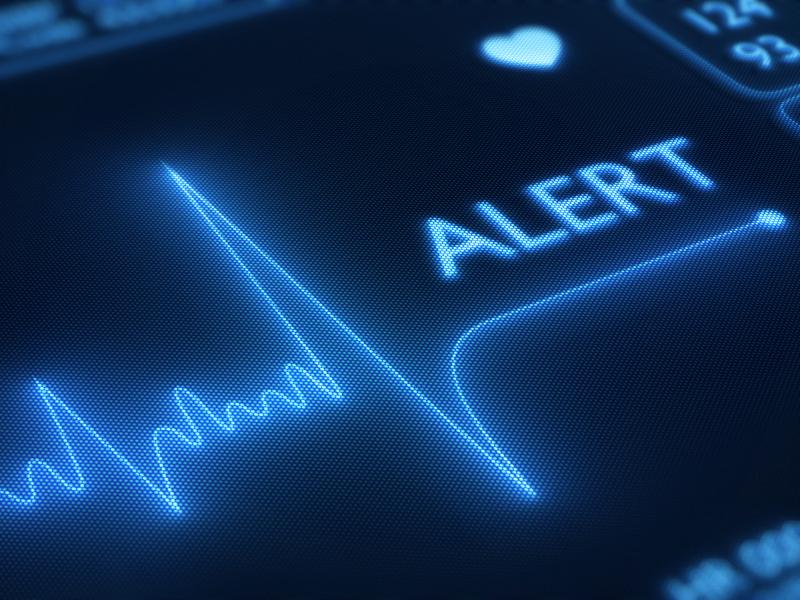 A new study published by the Nepal Health Research Council states that non-communicable diseases are the highest contributor of deaths in Nepal.

As per the report, two out of every three deaths in Nepal are caused by diseases such as chronic obstructive pulmonary disease, heart disease, lower respiratory infection, and stroke.

According to the study on Nepal Burden of Disease conducted in 2017, factors such as changing age structure and lifestyle including excessive tobacco and alcohol use, increased sedentary behavior and unhealthy diets are the main contributors of non-communicable diseases. 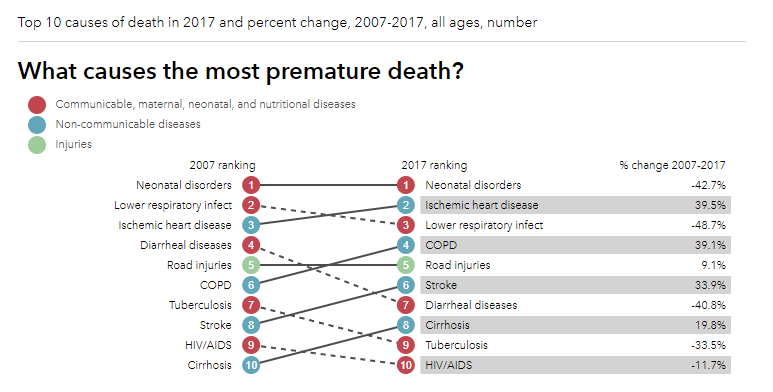 The study identifies ischemic heart diseases as the leading cause of death among men and COPD among women.

Ischemic heart disease (coronary heart disease) is caused due to narrowing of arteries, resulting in lesser blood and oxygen supply to the heart.

On the other hand, chronic obstructive pulmonary disease (COPD) is an overall term for multiple progressive lung diseases that limit airflow in the lungs and are identified by increasing breathlessness.

Nepal Research Council Senior Researcher Dr. Megnath Dhakal, who was part of the study said that COPD is the leading cause of death among women as 75 percent Nepali households still cook on firewood. Also, women spend long hours in the kitchen in the majority of their homes.

“Heart disease is the chief killer among males because of the use of tobacco, alcohol, exposure to heat and pollution and stress,” Dhimal added.

However, Nepal has made some major progress over the past 27 years in terms of increased life expectancy and decreased death rate.

Following are some significant observations of the report: 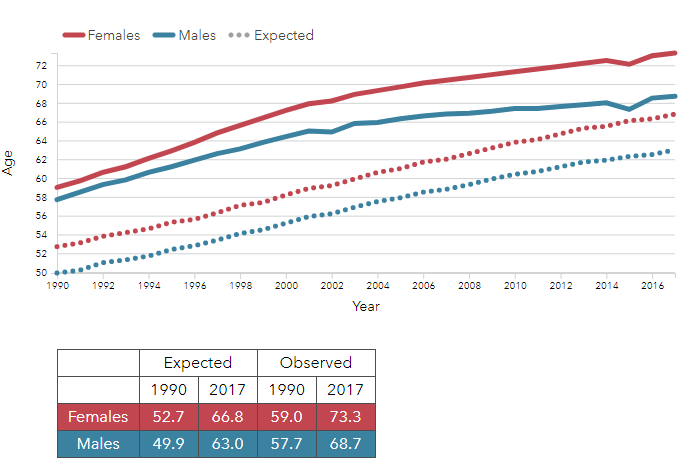 The study was conducted by the Institute of Health Metrics and Evaluation, Ministry of Health and Population, Nepal Health Research Council and Department of International Development.

Dhimal opines that the study could be extremely beneficial for related stakeholders to formulate national health policies and allocate resources according to the needs.