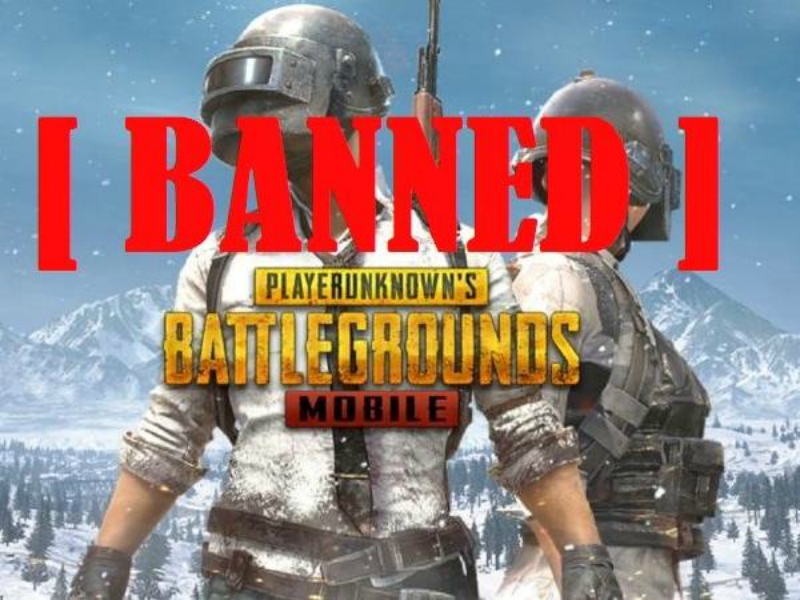 PlayerUnknown’s Battlegrounds a.k.a PUBG is officially banned in Nepal with effect April 12, 2019.

Nepal’s Central Investigation Bureau (CIB) requested the ban after the Metropolitan Crime Division (MCD) in Teku received multiple complaints from schools and guardians about how the game was effecting studies and mental health of students.

“Parents and schools had complained that the game was affecting their children’s studies and making them more aggressive. When we consulted with psychiatrists, they also said that the violence in the game can make people aggressive in real life,” said Dhiraj Pratap Singh, MCD Chief and Senior Superintendent of Police.

Singh added that they received complaints from eight schools and 25 individual guardians in the last one month.

Maximum cases registered were about players displaying violent behavior such as hurling mobile devices at parents for stopping children from playing PUBG and throwing mobile phones on the ground. 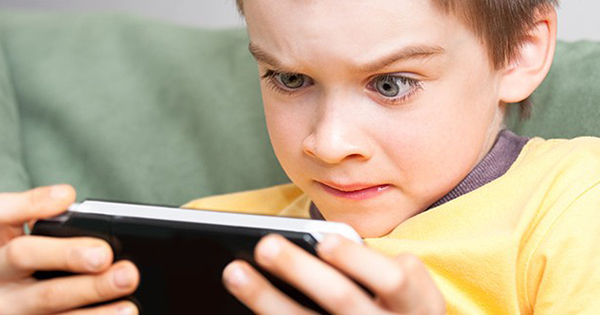 “Following the complaints, we carried out a study on the ill effects of the game and ban imposed in some Indian states. We took approval from Kathmandu District Court before recommending that NTA ban the game,” Singh stated.

MCD filed a petition to ban PUBG with the Kathmandu District Court on April 12, 2019.

According to Little Angel’s College of Management Bikash Neupane, students become hyper and aggressive due to high level of addiction to the game.

“I’ve been observing behavior change in my students after they enrolled into PUBG. They informally complain about being late for college as they play the game all night. PUBG itself cannot be blamed. But because of lack of time management, it impacts people (especially young ones) negatively,” he said.

However, experts say that banning PUBG was not a solution to the problem, especially in a time when people have easy access to the internet.

The Federation of Nepali Guardians Coordinator Subhaprabhat Bhandari stressed on the need for counseling among students, parents and teachers on how to use the internet.

He said PUBG addiction was no doubt creating problems such as aggressive behavior among students, lack of attention towards studies, incomplete homework, prolonged hours of gaming, resulting in insomnia and absenteeism. 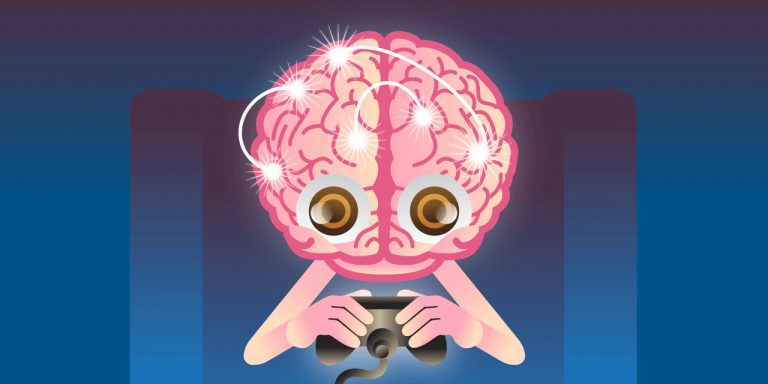 “But how many games will you ban? Today’s kids are so tech savvy they will easily find a way out. So we can address this problem only if we successfully persuade kids to avoid such games themselves.” said Bhandari.

Psychologist Gopal Dhakal reported that they were receiving cases of even professionals not being able to focus on work and missing deadlines, besides other behavioral, societal and family issues.

He identified lack of awareness among parents and teachers as the reason for addiction among children and unemployment for adults.

“Parents hand over their smartphones to kids to appease them. This problem cannot be solved until players, parents and teachers are educated,” Dhakal said.

Nepal Chapter of New York-based Internet Society says that banning could temporarily address the crisis, but it would not work in the long run unless it was supported by serious awareness campaigns.

“There is a serious need to develop discourse on safe internet use,” he said.

Hope this move will drive more people to ponder on the consequences of easy access to the internet and its excessive usage.