The provincial assembly endorsed the proposal by a two-thirds majority.
Government
News 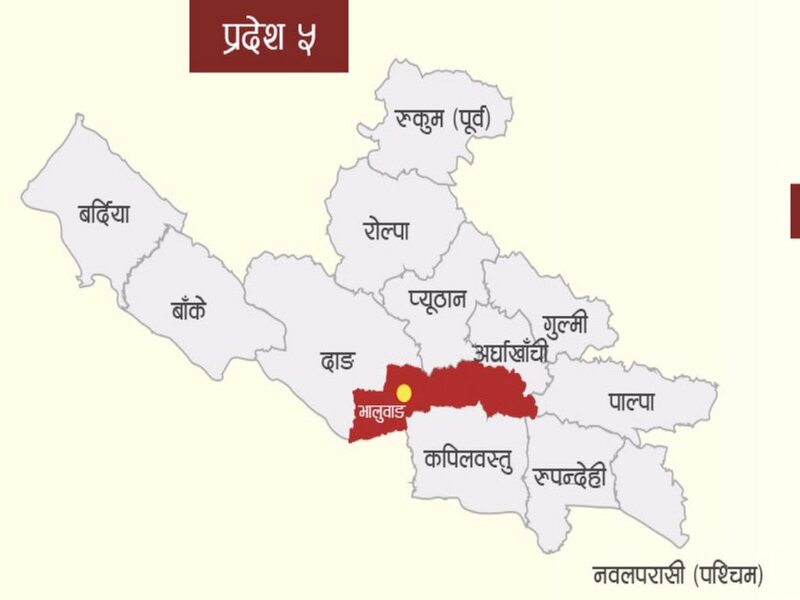 Putting a stop to all speculations, the Province-5 Government has endorsed the proposal to name the state as ‘Lumbini’ and make Deukhuri Valley in Dang district as the state capital.

During the Provincial Assembly meeting on October 6, the government endorsed the proposal by a two-thirds majority.

A total of 69 assembly members cast their vote in favor of the proposal to name the province as Lumbini, 13 voted against the proposal, and four abstained from voting. There are a total of 87 members in the Province-5 Assembly.

Earlier on October 2, Internal Affairs Minister Kul Prasad KC registered the proposal to name Province 5 as Lumbini and Deukhuri as the provincial capital at the Provincial Assembly.

Since the proposal was tabled, various political parties, social organizations, and the general public have taken to the streets across the state protesting the government’s proposal regarding the name and capital of Province 5.

Political parties criticized that the proposal was registered without discussing with other political parties at the Provincial Assembly. Many demanded the government to name Butwal in Rupandehi as the state capital. 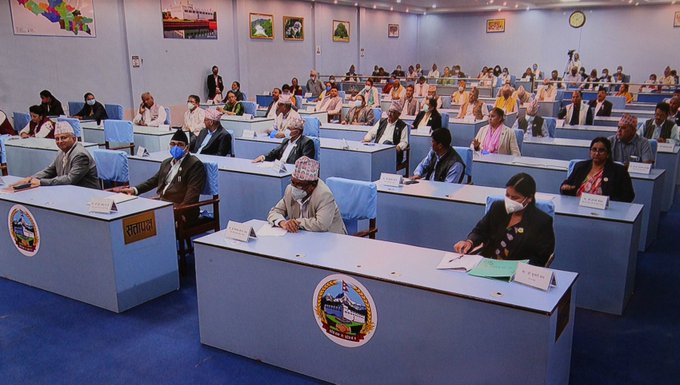 Meanwhile, in the meeting, Shankar Pokharel, Chief Minister of the Province-5, said that Butwal would be developed as an economic and tourist destination. 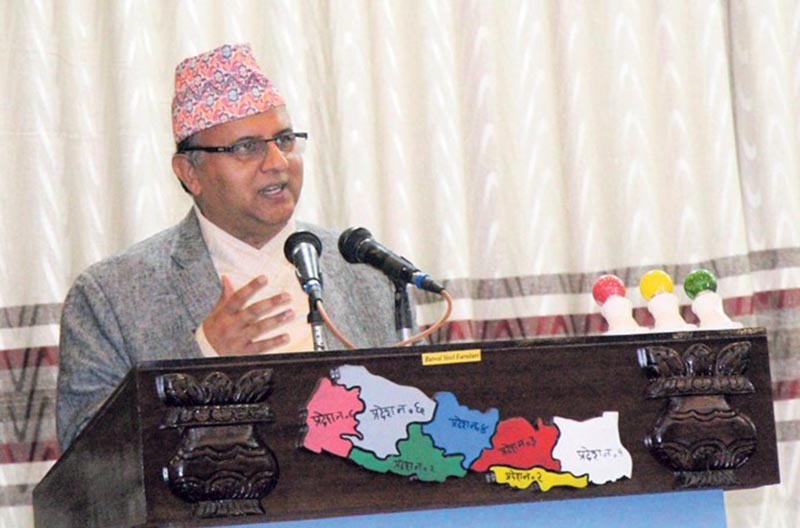 “We had tried to make consensus while naming the province and its capital, but we could not do so. Although I tried to discuss it with other parties, they did not want to change their stance. Deukhuri can be turned into a city that connects Tarai, hills, and mountainous districts,” said CM Pokharel. 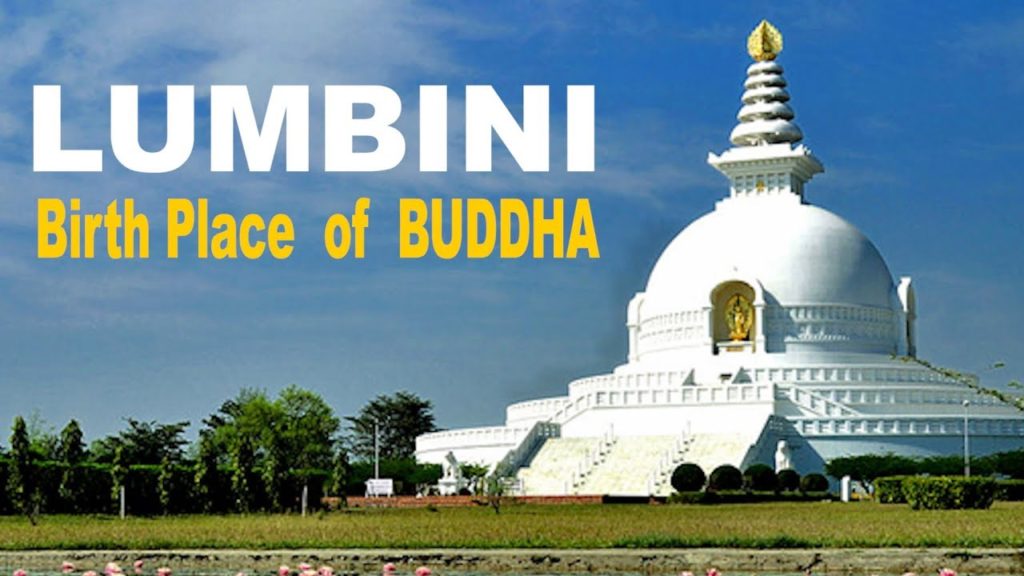 Earlier on January 17, 2018, the provincial government has declared Butwal as a temporary provincial capital.