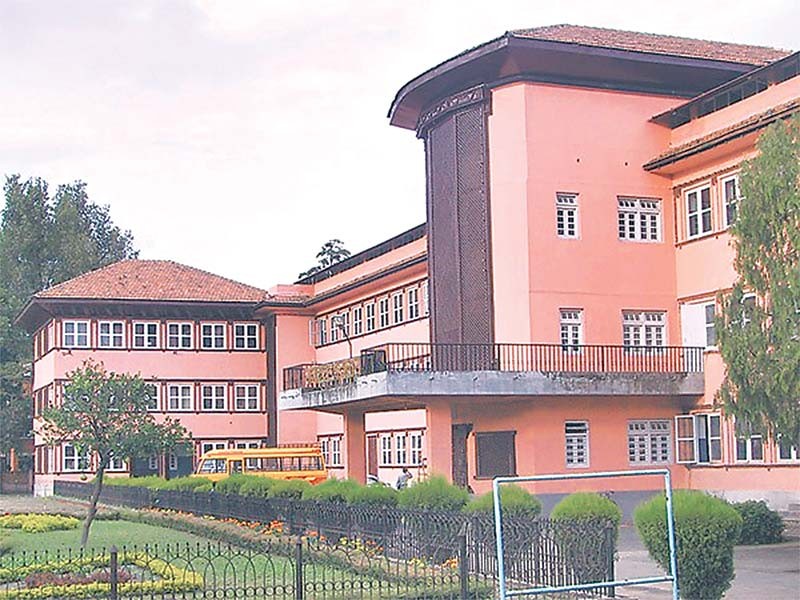 The justice-delivery system issued a mandamus order under which, both companies are obligated to pay the huge tax they avoided paying when Ncell sold its shares three years ago.

The case was taken up after civil society members including Dwarika Nath Dhungel filed a writ petition against the two companies.

Using this case as precedent, SC stated that any firm buying another company must pay such tax even if the seller had not cleared its tax liabilities on the bought portion.

Axiata had purchased Reynolds Holdings that held a majority share in Ncell, which was originally purchased from TeliaSonera for NPR 1.03 billion.

Reynolds Holdings had a high value worth NPR 105 billion in April 2015 and was registered in the tax haven of Saint Kitts and Nevis.

Most of the legal practitioners appearing for the hearings opined that it was TeliaSonera’s obligation to pay the capital gains tax.

However, Senior Advocate Surendra Bhandari who attended the hearings on behalf of the public litigation filed by civil society members claims that it was Ncell’s duty to pay the said tax since TeliaSonera had already wound up its operations here.

Ncell has already deposited NPR 23.57 billion in two installments as applicable tax on the profit earned from its sales.

However, the Large Taxpayers Office has now directed Ncell to pay NPR 60.71 billion in capital gain tax with fines and interest calculated as of June 12, 2017.

Originally, the capital gains tax was calculated at NPR 35.91 billion scales higher with the aforementioned amount including fines and interests.

The verdict issued by the apex court puts an end to a long debate on who should take responsibility for the tax bill, after Ncell’s sale by Sweden firm Telia to Malaysia-based Axiata.