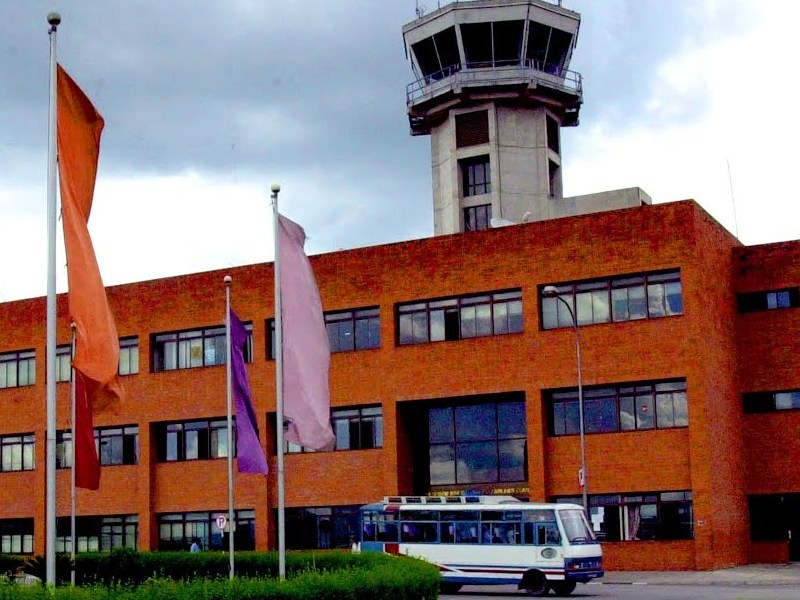 In an expansion move, Nepal’s Tribhuvan International Airport (TIA) is going to remain closed for 10 hours daily starting from April 01, 2019.

The Civil Aviation Authority of Nepal (CAAN) confirmed this in a statement informing that the new decision is due to runway upgradation works underway at TIA.

The new decision will not impact regular flight movement, the department confirmed.

The upgradation plan is the first such decision taken on TIA that currently has a 3-km-long runway. Constructed in 1980, this runway did not undergo any expansion since then.

TIA’s runway would be pitched 80 meters per day during the maintenance period.

CAAN is undertaking this project under the NPR 3.75 billion worth agreement it had signed with the China National Agro Technology International Engineering Corporation in November 2018.

TIA witnesses the entry and exit of around 400 flights per day including over 100 international flights.