Salman shared this on twitter in a 22-second video!
Entertainment
News 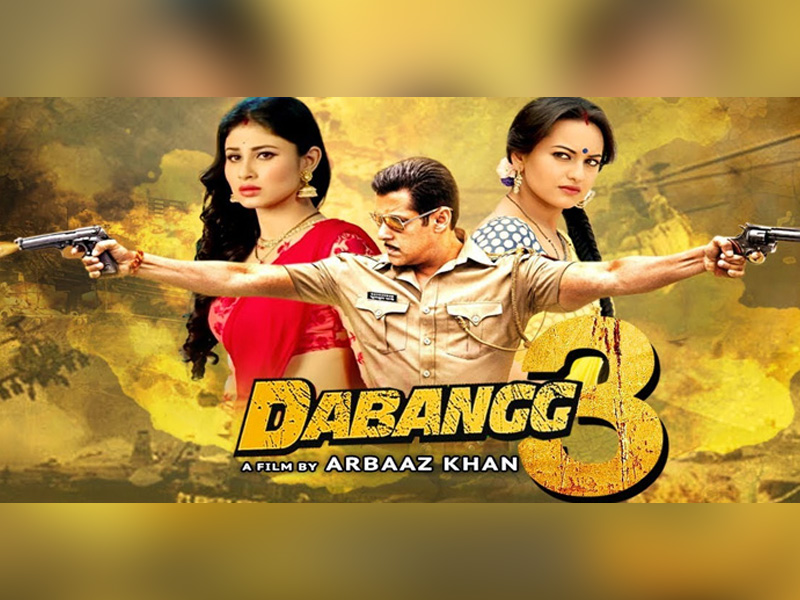 Are you among those eagerly waiting for Salman Khan’s comeback in Dabangg-3? Then this is for you!

Sallu Bhai’s Dabangg-3 is making its way soon. Don’t ask when because the shoot has just resumed!

Salman too shared the news on his Twitter profile through a 22-second video along with elder brother and producer of the film, Arbaaz Khan. 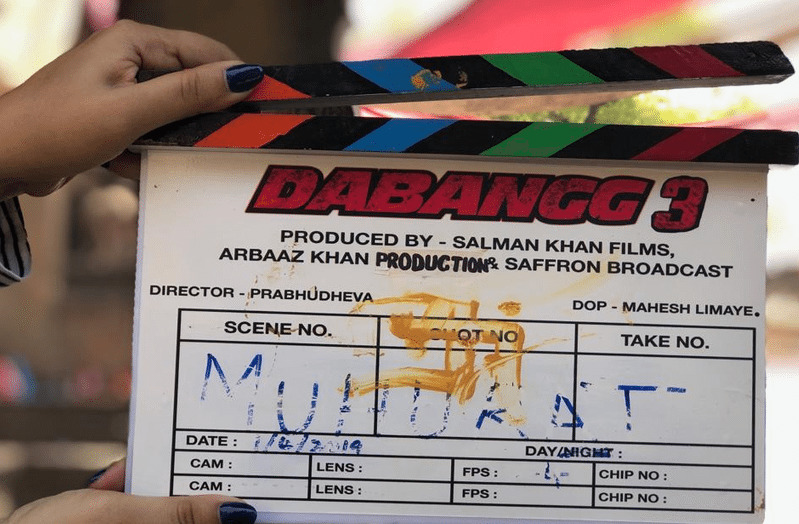 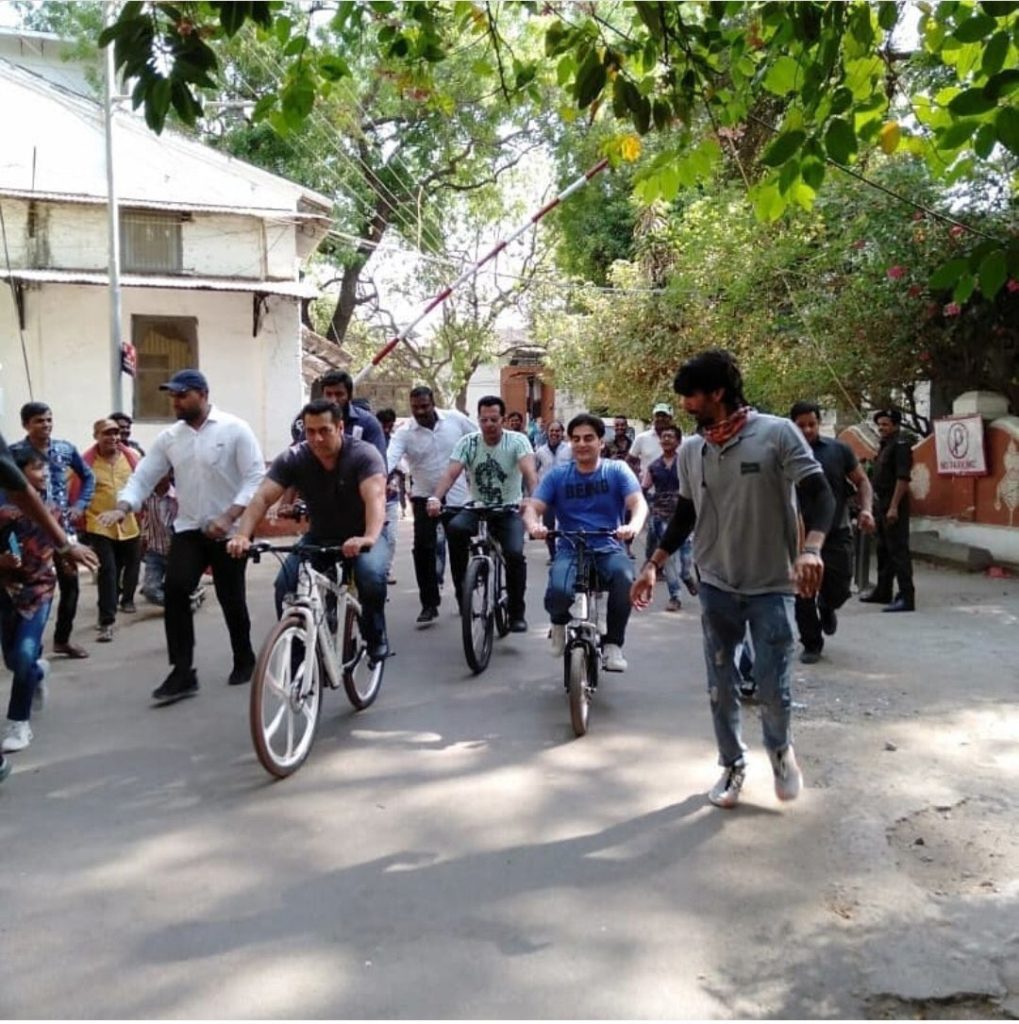 “Back in our birthplace for #Dabangg3 shoot @arbaazkhanofficial,” said Salman.

Third in the Dabangg series, the film is being produced under Salman Khan Films banner and Arbaaz Khan Production. 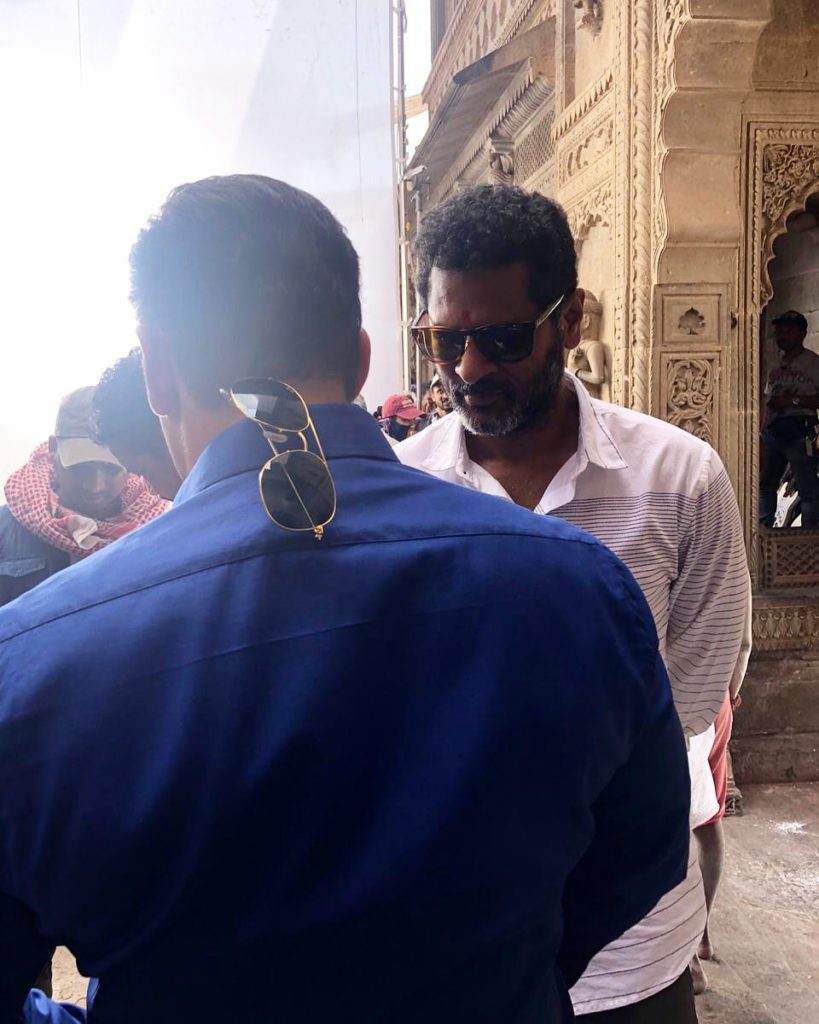