Nepal Samajbadi Party Decides to Depart from the Government

Samajbadi Party Nepal has announced its decision to quit the Government.
Government
News 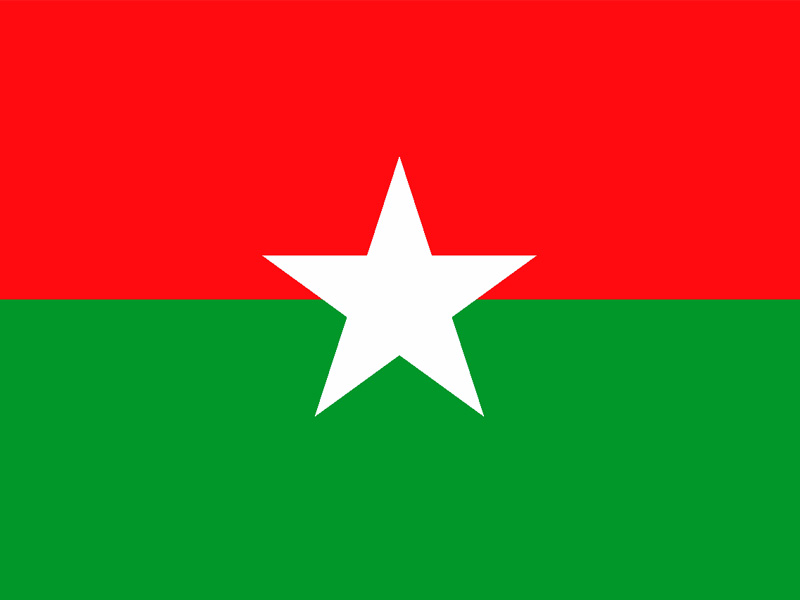 The Samajbadi Party Nepal (SPN) has announced its decision to quit the PM Oli-led Government in a committee meeting held at the party’s central office on December 24, 2019.

The party decided to quit the government after PM Oli declined the constitution amendment proposal during the cabinet meeting on December 23, 2019.

In the wake of the event, Deputy Prime Minister Yadav and Minister for Urban Development Mohamed Istiyak Rai have sent their resignation letters to the PM office, today. 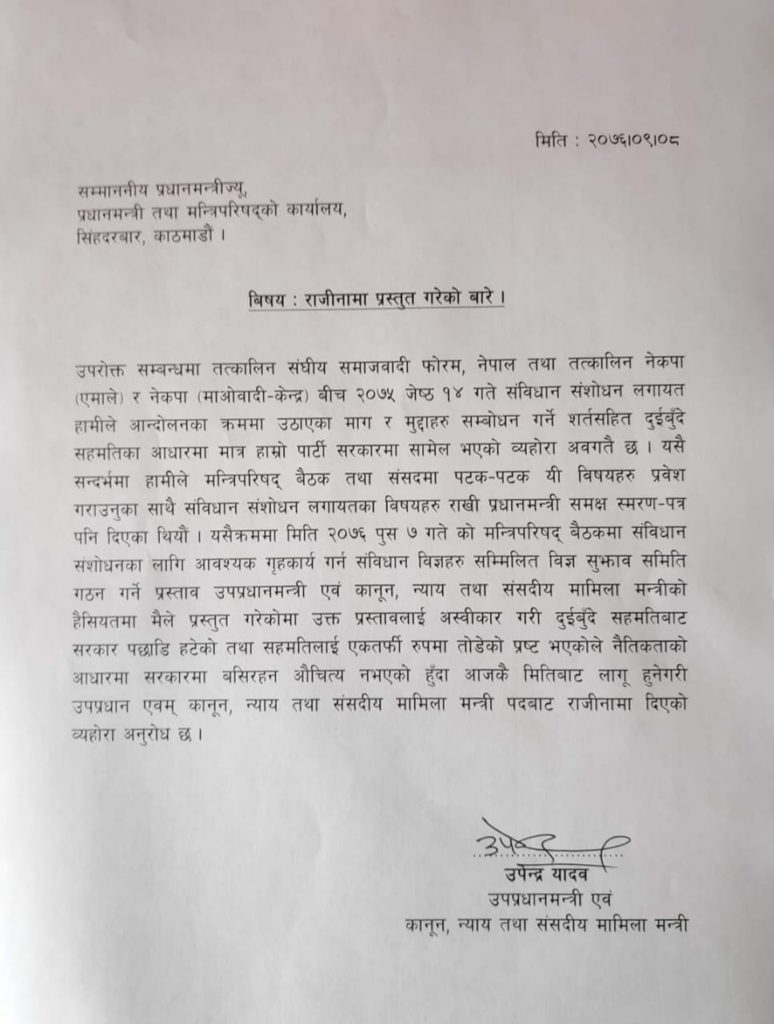 Meanwhile, Rashtriya Janata Party has reached an alliance with the government.

Earlier, Samajbadi Party had joined hands with Nepal Communist Party (NCP) led by Oli putting forth a demand to amend the constitution on May 28, 2018.