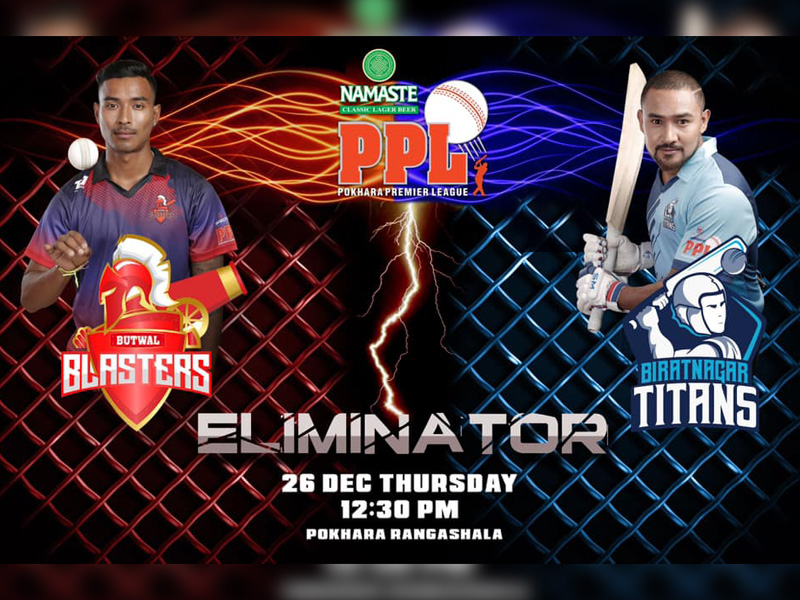 Fans are excited to see their favorite team to secure a berth in the PPL T20 final against Chitwan Rhinos on December 28, 2019.