While the global countries are scrambling to control and prevent COVID-19, Nepal is reeling under unprecedented political chaos.

The introduction of two ordinances, the backlog of party unification works, and delay in nominating NCP Vice-Chairman Bam Dev Gautam as NA members are some of the reasons that led to the intra-party disputes in the ruling Nepal Communist Party (NCP).

They exclaimed that PM Oli had brought the ordinances to split his own party with the suspicion that the dissatisfied members in his party were trying to depose him.

In the need of the hour, the PM Oli called for a Secretariat meeting on April 29, 2020 to deal with the intra-party disputes.

However, the three-hour-long meeting remained unsettled as the disputed sections in the party could not come to a final decision.

With no other option at his disposal, PM Oli has announced to step down from his position once the coronavirus pandemic gets normal. 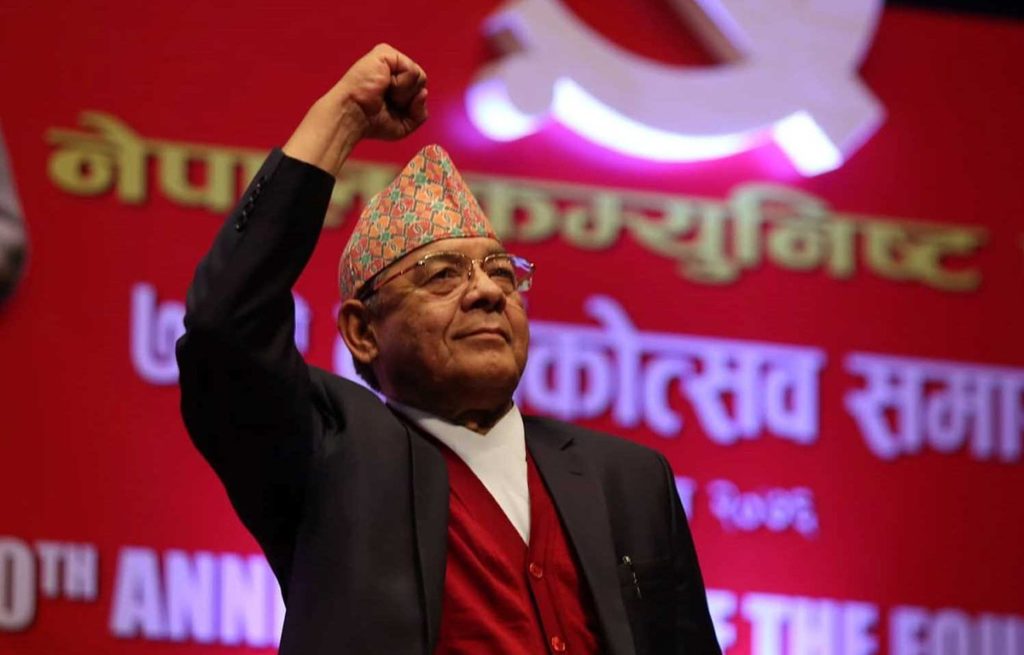 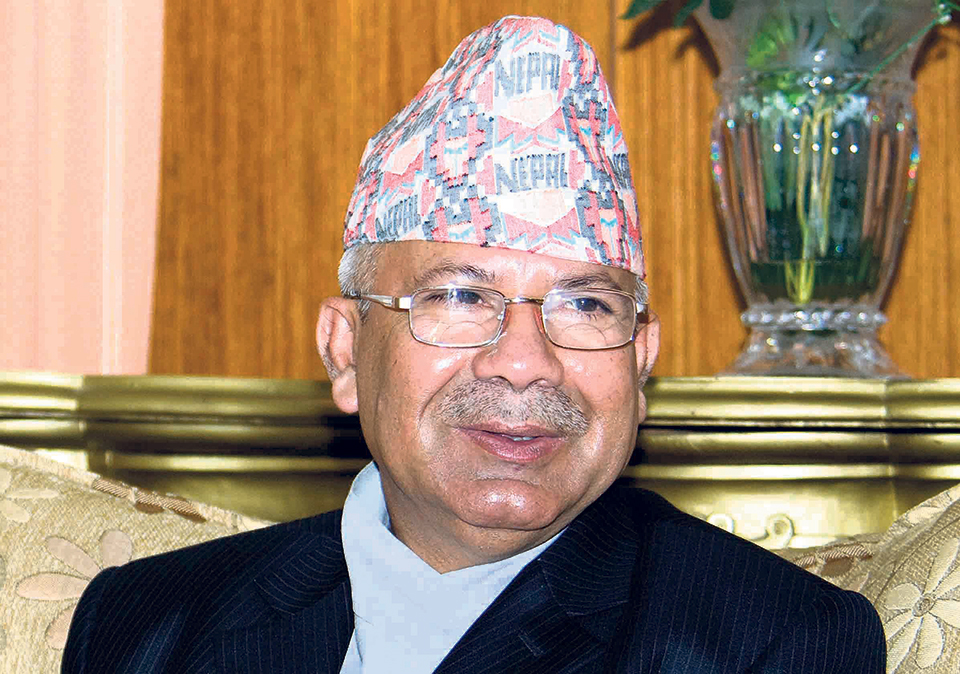 However, there are speculations that the new proposal by PM Oli is aimed at weakening the Dahal-Madhav collaboration.

Earlier, Madhav and Bam Dev Goutam have decided to join hands with Dahal exclaiming that PM Oli had acted ‘unilaterally’ both in the party and the government.

With this, PM Oli has fallen into a minority in the Secretariat, Standing Committee and the Parliamentary Party Committee.

However, Dahal and Madhav factions had initiated a signature campaign respectively to prove their majority in the parliamentary party and oust PM Oli from power.

The Secretariat consists of nine leaders including-

The next Secretariat meeting will be held on May 2, 2020.