The government has provided employment to close to 175, 909 through the 6,864 projects under the above program for FY 2018-19
Government
News 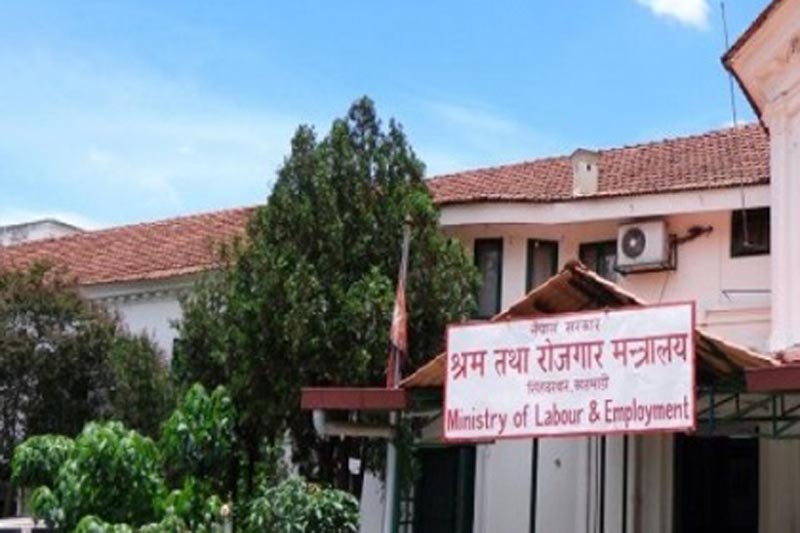 In the wake of rising criticism concerning the effectiveness of the Prime Minister Employment Program (PMEP), Nepal Labor, Employment and Social Security Ministry (MoLESS) organized a press meet on August 01, 2019.

Prime Minister KP Sharma Oli launched the program in February 2018. Recently, the program has become part of controversy owing to news reports which state that funds for the program were being distributed in a haphazard way. Many people also raised concern over the impact of the program.

There were also rumors that the government was taking funds for the program from development partners.

Clarifying its stance, the Ministry said that the government has provided employment to close to 175, 909 through 6,864 projects under the above program for FY 2018-19, across Nepal. 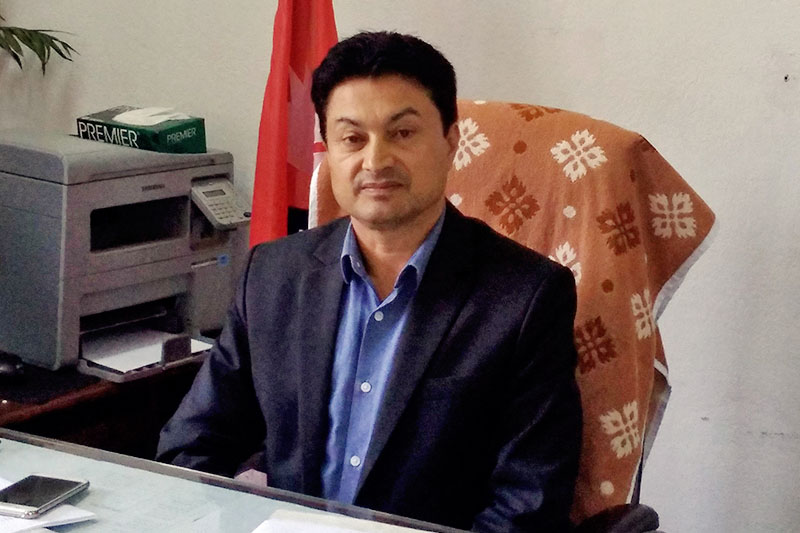 MoLESS Minister Gokarna Bista said that the government was able to create short-term employment opportunities through the program. The projects provided employment for 13 days per person on an average.

“We have been able to create employment for such a high number of people in the first year of the implementation of the program after completing over 86 legal processes,” said Bista.

The Ministry added that the government has provided NPR 2.36 billion in the form of conditional grants to the local governments to run projects, creating employment for Nepal’s unemployed citizens.

Each local unit was given NPR 10 million to run these projects.

However, ministry officials opine that the employment figures could be higher as they have not completed collecting data from all the local units.

Speaking further about the success of the PMEP, Minister Bista said, “The employment program has not only created employment opportunities and help reduced the government liabilities for unemployment allowance, it is also helping the local units in building community infrastructures.”

The program covered projects such as construction of walking trails, irrigation canals, preservation of ponds and heritage sites and road construction and maintenance among others.

The government used persons who signed up to the Employment Service Centre in every local unit. According to the Ministry, more than 1.71 million had registered with ECS.

However, ministry officials admit that they are still reviewing the applications for eligibility.

As per the Act to Guarantee the Right to Employment 2075, all ECS-enrolled individuals should get employment for up to 100 days in a year. On failure to do so, the government will have to pay 50 percent of the minimum wage as unemployed allowance.