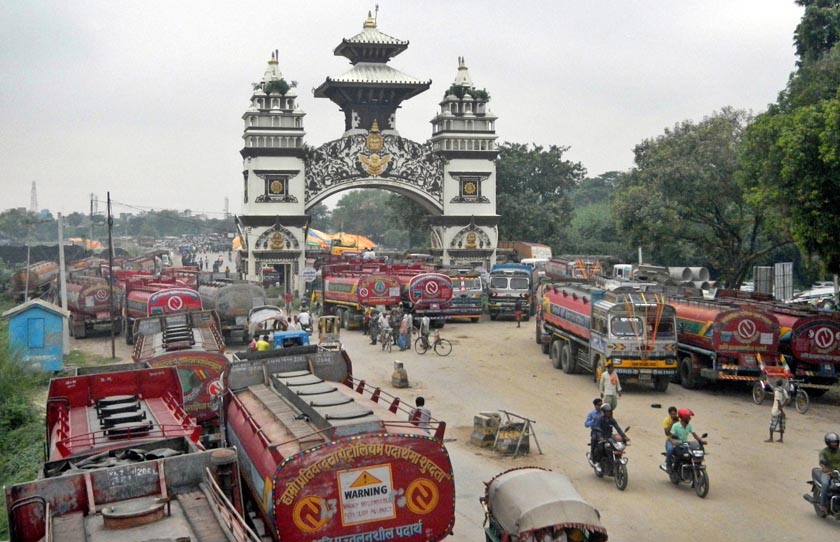 According to data from the Department of Customs, Nepal imported commodities worth NPR 1.42 trillion in the last fiscal, whereas it’s revenue earned from exports stood at NPR 97.11 billion.

Even though the export rate – 19.36 percent exceeded the country’s import rate – 13.93 percent in the last year, Nepal’s increasing trade deficit is become a matter of serious concern.

Nepal exports to imports ratio fell to 1:14:6 in the last fiscal year while the export earnings were NPR 97.11 billion. This amounts to an import of goods worth NPR 14.6 for every rupee earned on exports.

Of trade done with 157 countries, Nepal has a trade deficit with 134 countries and a positive trade balance with 23 countries including Afghanistan NPR 14.29 million, Central African Republic NPR 275.85 million and Maldives NPR 6.2 million.

On the other hand, Nepal has projected the highest trade deficit with India and China, NPR 855.19 billion and 203.4 billion, respectively.

Even though the government has adopted the measure of restricting imports, the trade deficit has further deepened in the last few months.