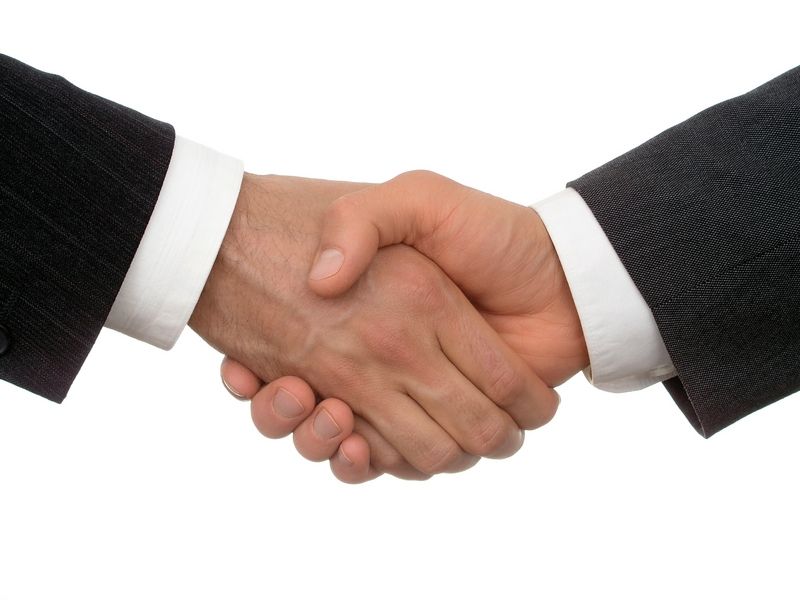 As a step ahead in the process, now a Japanese delegation from the Japanese Ministry of Foreign Affairs and the Ministry of Justice has arrived in Kathmandu on January 16, 2019 to hold extensive discussions on the proposed Japan-Nepal bilateral labor agreement.

According to the Nepali Ministry of Labor, Employment and Social Security, the discussion will primarily focus on the memorandum of cooperation, which the Japanese Government had proposed to the Nepali Government.

As the officials say, the memorandum will focus on minimum requirement for Nepalis to be eligible to pursue careers in Japan.

The delegation is also likely to discuss on labor quota that Japan plans to allocate to Nepalese, Japanese sectors that will hire Nepali workers and who will oversee the migration process to Japan (government or private).

“I believe that the authorities of both the nations will finalize the modality of supplying workers and other legal issues, and also hold discussions on the sectors that Nepali workers will be employed in,” said the sources.

As the reports say, the Nepali team is most likely to focus on adopting the Government-To-Government (G2G) model to hire Nepali migrant workers for various technical and non-technical jobs in Japan.

Currently, Nepali workers are being recruited to Japanese companies via recruitment agencies.

Let’s see what the discussion outlines!