According to the new policy, about 345,000 foreign workers will be permitted to work in 14 Japanese industrial sectors in the first five years
Business
News
World 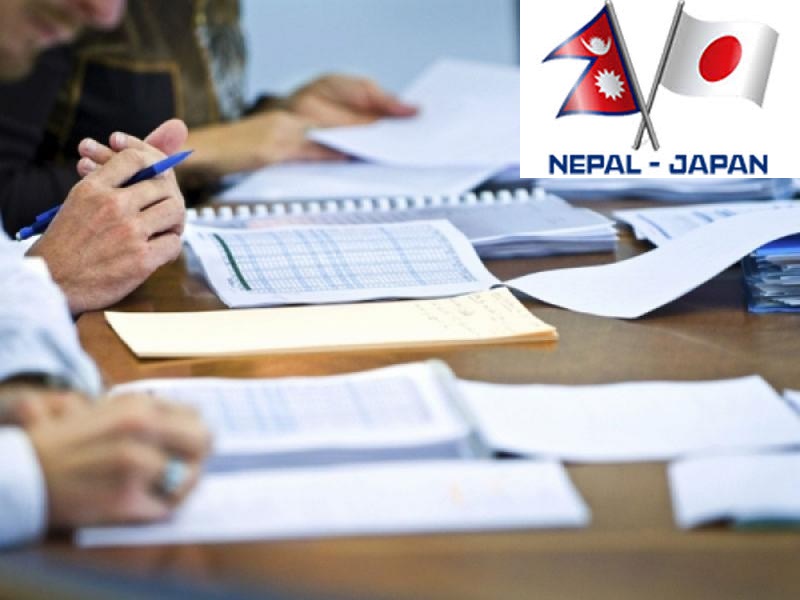 Opening its door to the international workforce, Japan announced that it will hire thousands of workers from various countries including Nepal.

The Japan Government approved a new labor policy on December 25, 2018, which allows Nepali workers to find employment in its labor market under blue-collar visas.

According to Nepal Labor, Employment and Social Security Ministry Secretary Mahesh Prasad Dahal, the Ministry has started drafting a memorandum of understanding (MoU) for the same.

“Keeping Japanese Foreign Minister’s visit on mind, we have begun coming up with a draft MoU, which we can share during his trip,” Dahal said.

The Japanese Minister was invited by Nepal Foreign Minister Pradeep Gyawali on his visit to Tokyo in November 2018. Nepal Labor Ministry officials hope that the Japanese official will also prepare a draft MoU or come up with one during his visit.

Nepal and Japan have been holding discussions on sending Nepali laborers to Japan via the government to government model.

According to Dahal, the two governments will be able to reach a common understanding on the final deal only after considering the draft deals.

“Both governments also need to discuss the possible modality of labor migration before signing any formal agreement,” he added.

According to the new policy, about 345,000 foreign workers will be permitted to work in 14 Japanese industrial sectors such as agriculture & fishing, food processing, food servicing, the hotel industry, and nursing, during the first five years.

Japan has opened its labor market to laborers from China, Indonesia, Myanmar, Mongolia, Philippines, Thailand, and Vietnam besides Nepal.