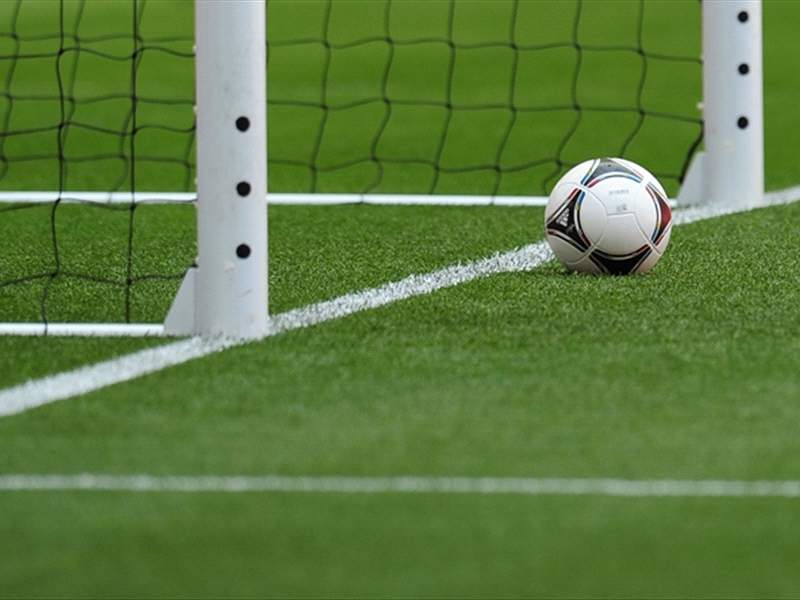 The football tournament, of high significance especially for eastern Nepal, is going to start from January 26, 2019, and lasts till February 02, 2019.

The 8-day tournament is considered as the highest-value because of the budgets associated with it. The winner of the tournament gets NPR 1.6 million cash prize and the runner-up will get NPR 800,000.

The Madan Bhandari Gold Cup is the highest-value gold cup in the country, but only after the third International Invitational Khaptad Gold Cup.

In order to meet the market expectations, the Madan Gold Cup has also increased its winner and runner-up cash prizes to the current number from its previous value of NPR 1.1 million for winner and NPR 500,000 for runner-up, respectively.

The league is being organized at a total cost of NPR 6.5 million, informed Sanjeev Dhungana on behalf of organizers.

And, the best players of individual categories (best goalkeeper, best defender, best midfielder, best forward and the best coach) will be awarded NPR 20,000 each.