The Nepali Government has started the Underground Cabling Project in Kathmandu Valley on February 17, 2020.

The government has decided to install the underground power distribution system in Ratna Park and Maharajgunj in the first phase. 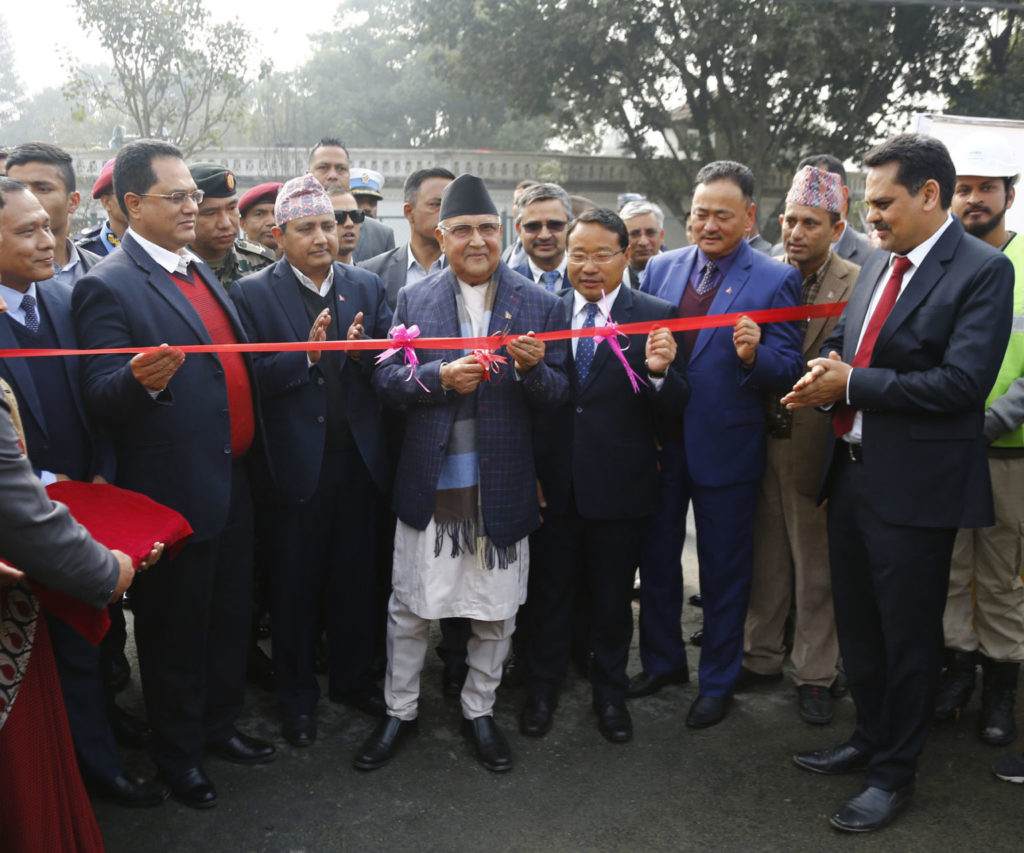 Speaking at the event, PM Oli said that the laying of underground telephone, electric and internet cables will enhance the beauty of the cities.

“Stray wires will be removed under this project. Now the cities will glow,” he said, adding that a new phase of development has commenced in Nepal with the initiation of the project.

Under the project, the government has planned to install an 11kV underground power supply system in the following areas—

Along with the underground power supply system, a 250 km-long underground optical fiber system will be installed.

According to PM Oli, the Nepali Government has already started removing ropeways across the country as a part of the beautification of the nation.

The Nepali Government has initiated these works to enhance the scenic beauty of the Himalayan cities in a bid to attract foreign tourists.

The Nepali Government is anticipating to attract 2 million foreign tourists during the ‘Visit Nepal Year 2020’ campaign.