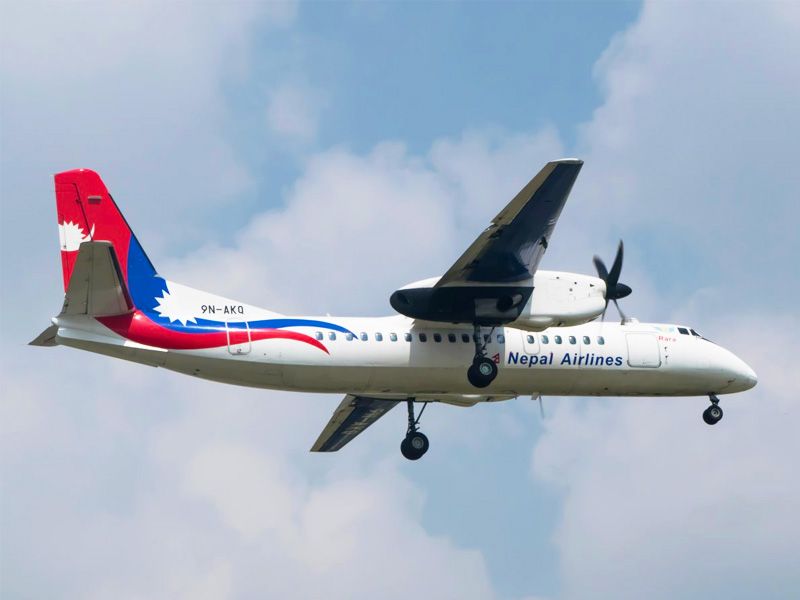 The national flag carrier has grounded the Y12e and MA60 aircraft since July last year as these were allegedly causing losses, reported Kathmandu Post.

Under this deal, China offered grant and concessional loan of $62.13m (CNY408m) for the six airplanes. 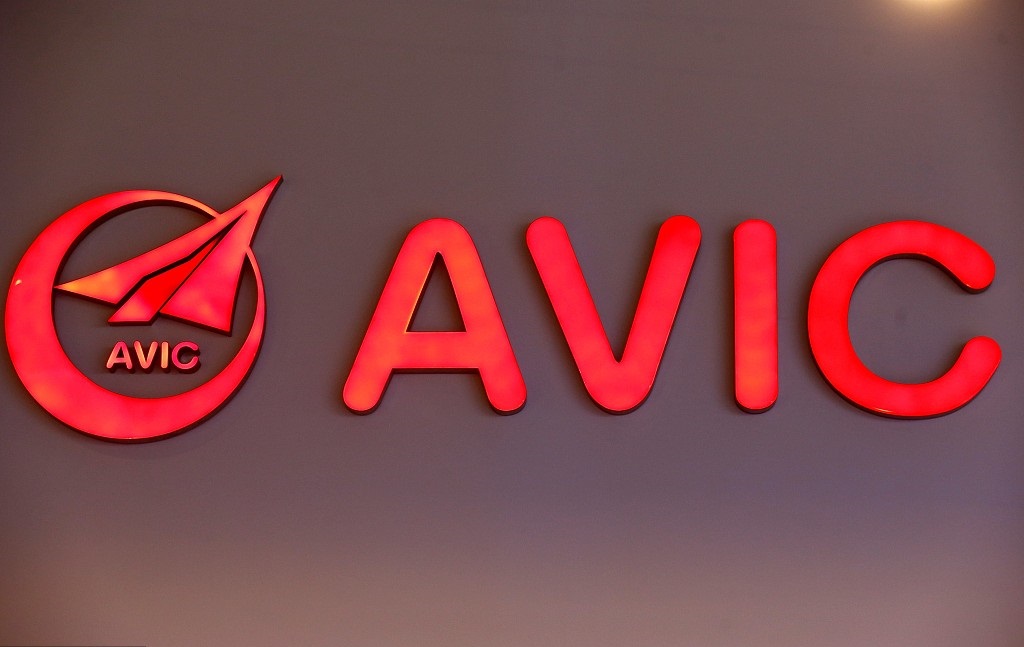 The carrier plans to initially invite offers from national and international bidders to dry lease the aircraft but will go ahead with the sale if there are no takers.

Kathmandu Post quoted Nepal Airlines managing director Dim Prasad Poudel as saying: “Out of the two options recommended by the Finance Ministry—dry lease or outright sale—Nepal Airlines will try the first one.

“We have constituted a committee to determine the lease rate. The panel will submit a report within a week, and we will show it to the board for its go-ahead.”

As of now, only five of the six aircraft are functional and one requires maintenance after crashed landing on the runway of Nepalgunj Airport on 28 March 2020.

The carrier stated that it incurred financial losses due to various reasons including load penalties, insurance, scarcity of spare parts, expensive parts, etc.