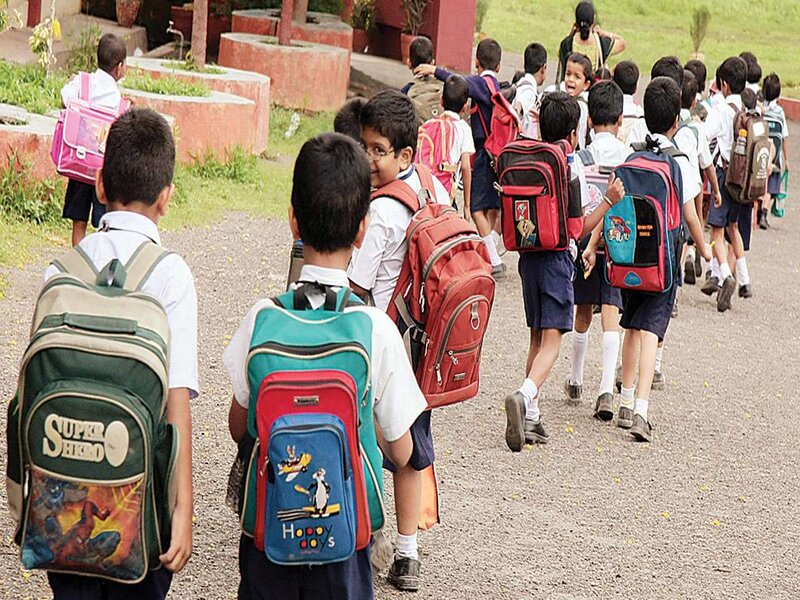 India will construct a new building at a secondary school in Nepal under the Nepal-Bharat Maitri Development Partnership programme, the Indian embassy said on Tuesday (April 6).

The project will be taken up as a High Impact Community Development Project (HICDPs) at an estimated cost of Nepali Rupees 42.95 million.

The Indian embassy in Kathmandu, the Ministry of Federal Affairs and General Administration and Triyuga Municipality, Udaypur signed a Memorandum of Understanding (MoU) for the construction of new building for Balmandir Secondary School at Triyuga Municipality of Udaypur district, the embassy said in a statement.

Eight schools have already been completed, work on 62 schools is underway and the Tribhuvan University Central Library project is under tender process, it said.