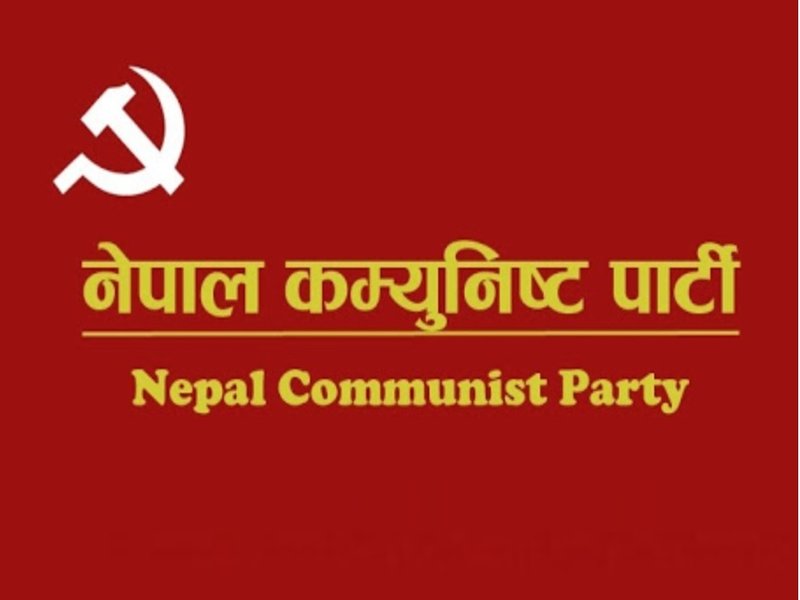 Amid the growing intra-party disputes in the ruling Nepal Communist Party (NCP), the Central Committee (CC) members of the party have demanded a CC meeting immediately.

As many as 152 CC members wrote a letter to the NCP Co-chairpersons Pushpa Kamal Dahal and KP Sharma Oli to convene a CC meeting to discuss all the current issues of the party.

The move came at the time when the NCP’s rival faction led by Dahal and senior leader Madhav has demanded PM Oli to quit either as prime minister or NCP co-chair. However, PM Oli has refused to step down from any of the two posts.

The rift between the NCP co-chairs deepened further after PM Oli unilaterally postponed the scheduled Standing Committee meeting on July 28. In response, the rival faction held the SC meeting in the absence of PM Oli.

As Dahal and Oli had failed to narrow down their differences even after holding multiple one-on-one meetings and group negotiations, the CC members penned the letter to save party unity and ensure the party’s effectiveness.

As most of the CC members who have demanded the meeting are on the side of Dahal, PM Oli may certainly face even severe pressure to resign if the meeting is convened.

However, the Co-chairs has to call the CC meeting within 15 days if 25% or 110 CC members demand for the meeting, as per Article 59 (A) 4 of the party statute. Currently, the NCP Central Committee has 441 members.