Moreover, 1,755 livestock were reported dead in the disasters while property damages were estimated to be around NPR 820 million.
Government
News

The monsoon-induced disasters, including floods, landslides, and lightning, continue to wreak havoc across Nepal at a time when the country is reeling under severe implication of the coronavirus pandemic.

Natural disasters have caused significant loss of human lives, properties, and livestock since the arrival of monsoons in early April.

According to the Natural Disaster Risk Reduction and Management Authority, 444 Nepalis have lost their lives, 101 went missing, and 739 were injured in the floods, landslides, and lightning triggered by incessant rainfall across the country. 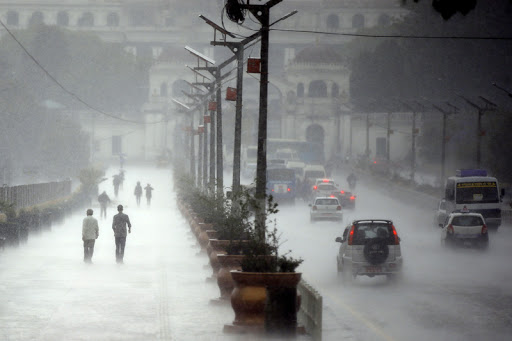 Moreover, 1,755 livestock were reported dead in the disasters, while damages due to natural disasters were estimated to be around NPR 820 million. 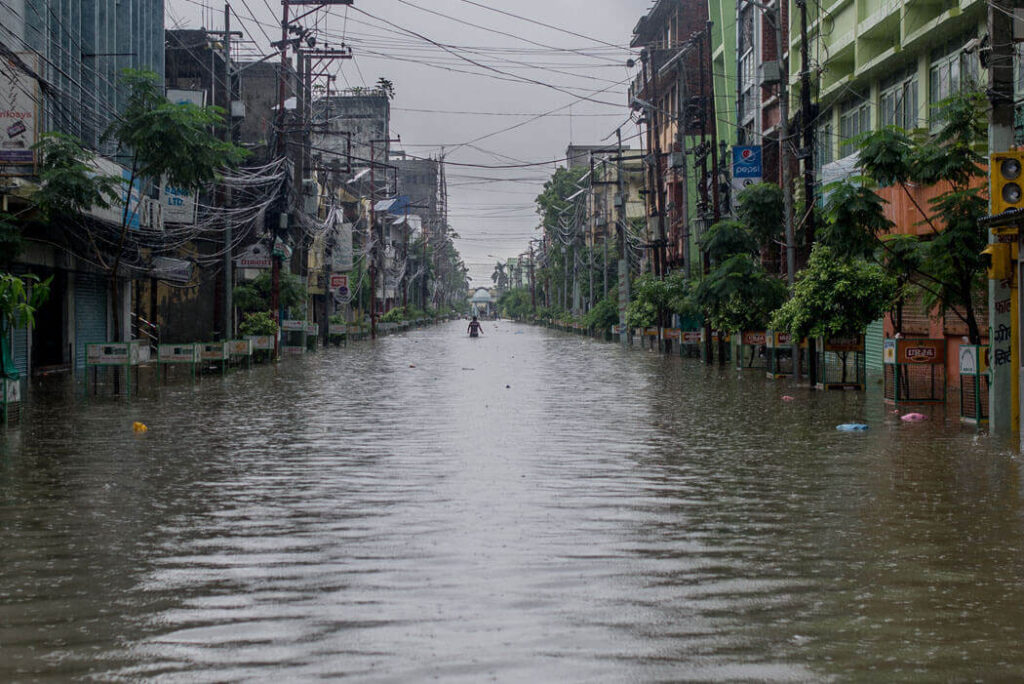 Moreover, 21 people have died and 36 were injured due to snakebites, and 11 were killed and 112 injured by wild animals. 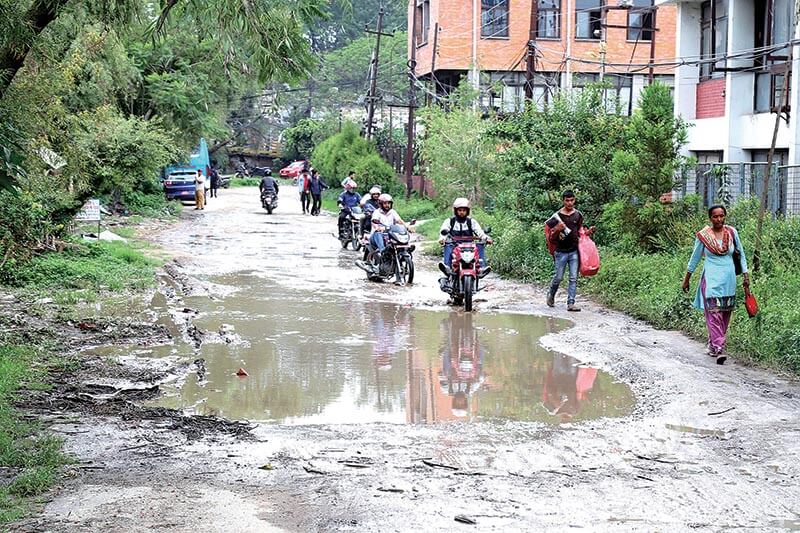