NPR 10 million has been allocated to Ishan and five million each for Aagneya, Naihritya, and Uttar.
Business
Government
News 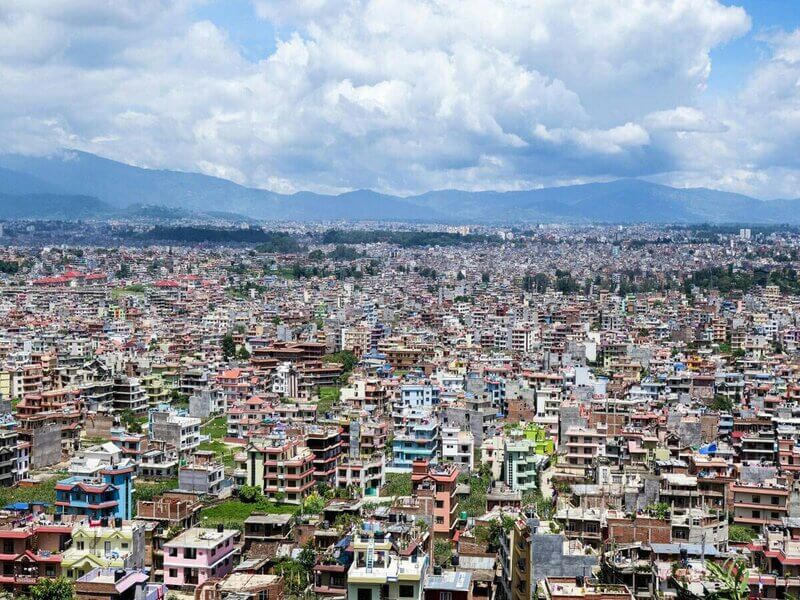 A few years ago, Nepali Government had announced an ambitious project to develop four smart cities in the Kathmandu Valley, in line with the international standards full of modern facilities for a high-class living experience for citizens, visitors, and tourists.

The Kathmandu Valley Development Authority (KVDA) had spent the last few years preparing the blueprints and Detailed Project Reports (DPRs) for building the four smart cities, two in Bhaktapur and one each in Kathmandu and Lalitpur districts. The Project Management Committee is set to start the construction work once the Council of Ministers approves the DPRs. 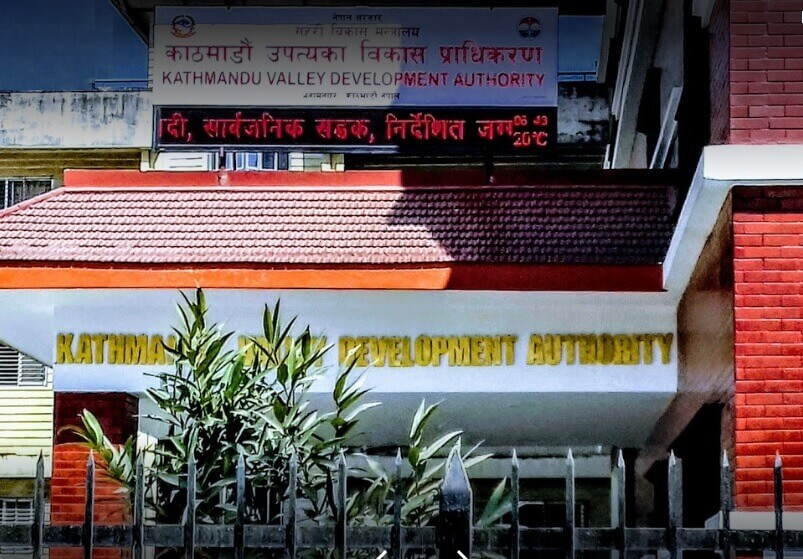 According to the KVDA, the estimated total cost for developing the four smart cities is over NPR 350 billion. However, the Nepali Government has allocated only NPR 25 million for the first year of construction.

The KVDA Commissioner Bhai Kaji Tiwari informed that NPR 10 million had been allocated to Ishan and five million each for Aagneya, Naihritya, and Uttar. He added that, despite the limited budget allocation, the KVDA would start construction work once the cabinet approves DPRs.

However, the local leaders expressed their concern that the Nepali Government will face many challenges in implementing the project as people near the planned areas are not ready to join the land integration plan.