PM Oli said that he would not step down from power despite the mounting pressure from the rival faction leaders.
Government
News 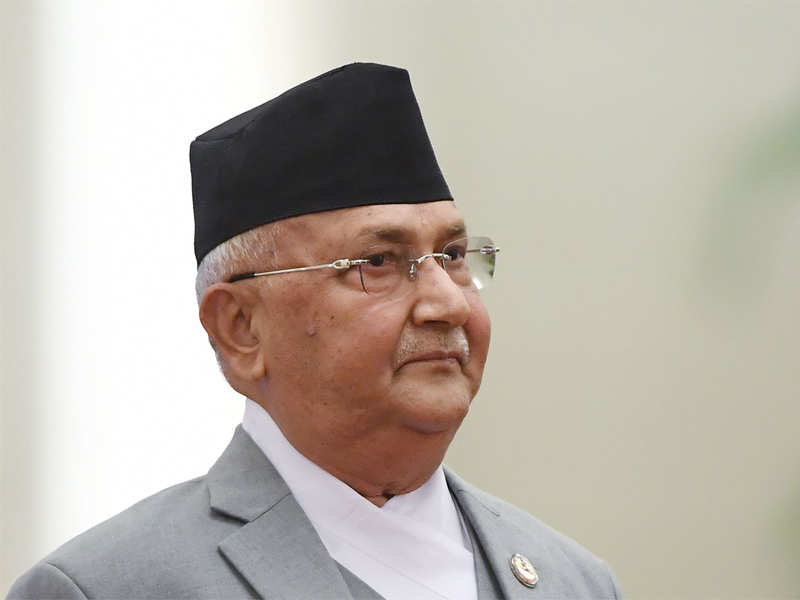 The intra-party feud within the ruling Nepal Communist Party (NCP) worsens as rival faction leaders continue to criticize each other.

Reacting to recent media reports that rival faction leaders within the NCP are pressing him to resign, Prime Minister KP Sharma Oli has claimed that a section of people is trying to push Nepal towards instability.

He said so while addressing the inaugural function of the newly constructed annex building of Manmohan Center under the Institute of Medicine in Maharajgunj today. 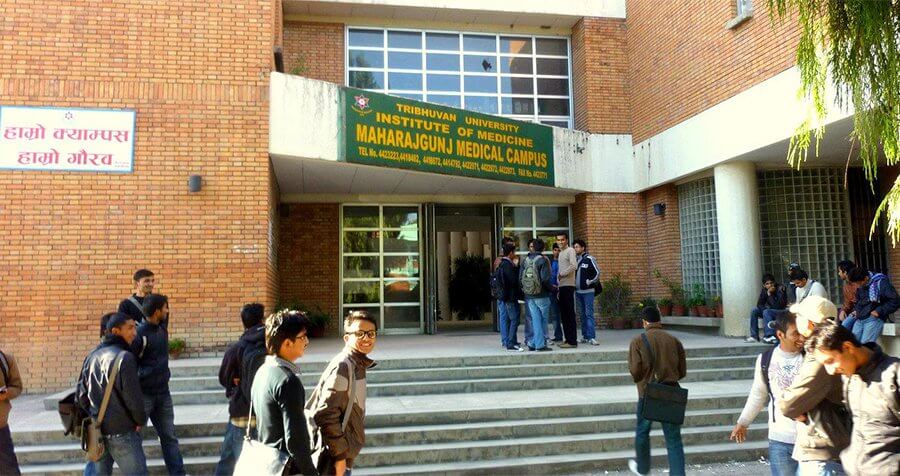 PM Oli’s remarks come after the NCP Chairman Pushpa Kamal Dahal and senior leader Madhav Kumar Nepal started allying to register a vote of a no-confidence motion against him during the upcoming winter session of the Federal Parliament.

However, PM Oli said that he would not step down from power despite the mounting pressure from the rival faction leaders. Although he did not mention anyone during his speech, it was clear that he was referring to the Chairman Pushpa Kamal Dahal and the senior leader Madhav Kumar Nepal.

“You can all think about it. Is it good for me to step down? It is not for me but for the country. Tendering resignation at this time is to push the country toward a mess. So, I will not tender my resignation. I have repeatedly said this. But again, some are still asking where my resignation is. I think this nonsense thing,” said PM Oli.

He also argued that he became the PM of Nepal not because of his own will but because of the support of the citizens.

“Several attempts were made from both within and beyond the party to see if this government could be changed or toppled. There is a tendency to criticize anything the government does. Let us not be influenced by that,” he further added.