In FY 2070-71, the total remittance received by Nepal was NPR 543 billion, which increased significantly by NPR 200 billion
Government
News

The report also mentions individual countries contribution to Nepal remittance, which has grown significantly over the years. 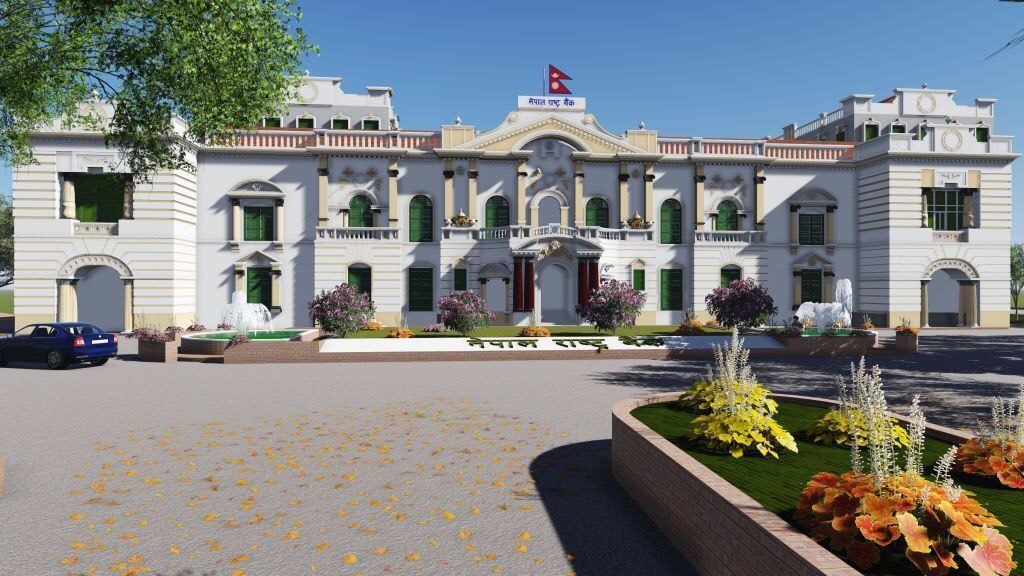 Meanwhile, the remittance from India increased from NPR 500 billion to NPR 700 billion over a period of 5 years, projecting an increase of more than NPR 2 billion.

The report further states that remittance are sent by all levels of Nepalese workers – skilled or unskilled. These include Nepali businesses and top professionals working in various countries across the world.

The following table depicts the amount of remittance Nepal received from various countries: