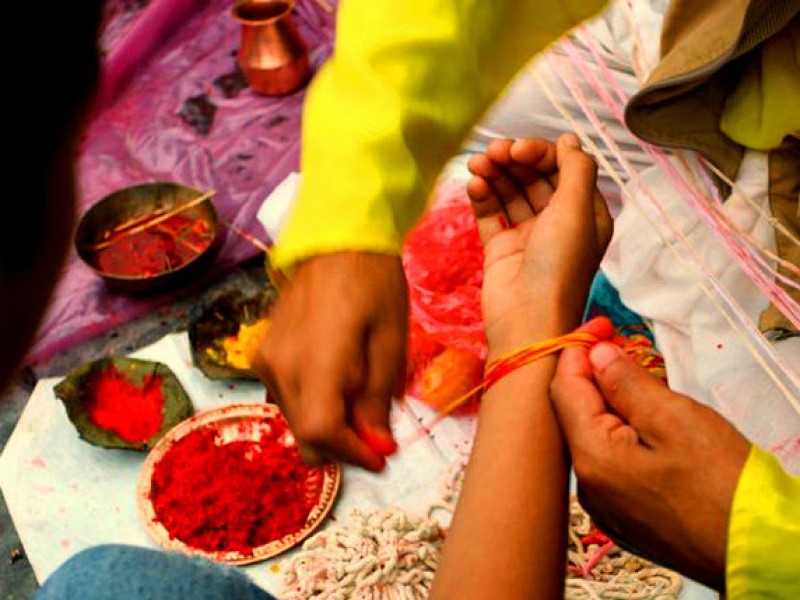 Nepal celebrates the holy festival of ‘Janai Purnima’ (the sacred thread festival) on August 15, 2019. The day heralds rejuvenation where men, especially Brahmins and Chettris renew their Janai (sacred thread) worn around their chests and wrists.

The Janai is a sacred cotton string, which is worn by Hindu men around the chest and is only given to males during a religious ceremony called ‘Bratabandhan‘. Bratabandhan is a formal process of bringing an individual into Hinduism.

The Janai marks the beginning of a male’s journey from boyhood to manhood, reminding them to devoutly follow their religion. It is considered as a symbol of body, speech and mind.

Janai Purnima is usually observed in the month of Shrawan.

On this day, people visit Shiva temples to participate in worship. For families, it is a time of togetherness and a time to relish the taste of Kwati (sprouted lentils).

The day is also important to ‘Shamans’, who gather from around the country to perform ancient rites in holy sites such as Patan’s Kumbeshwar, Langtang’s Gosaikunda and Dolakha’s Charikot.

At Khumbeshwar, religious heads place a richly decorated Shiv Lingam on a raised platform in the middle of the pond for devotees to worship Lord Shiva. 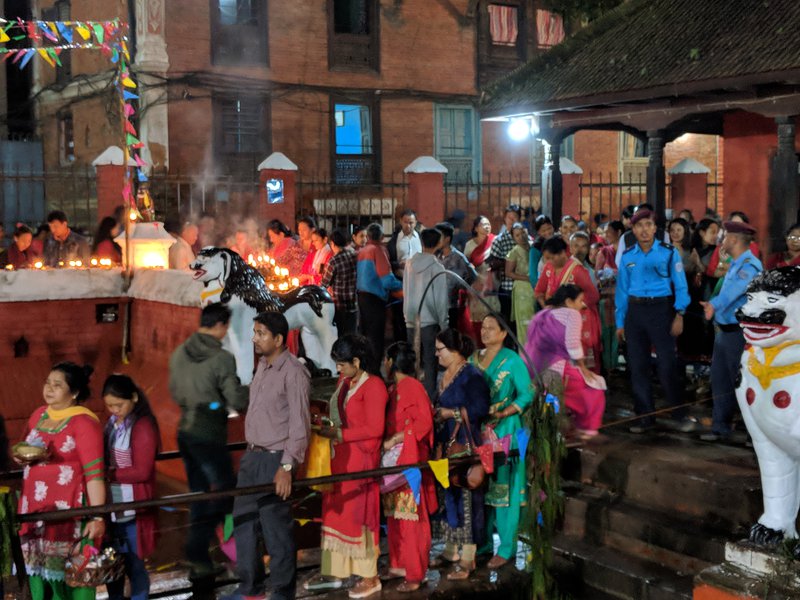 On the full moon day of Janai Purnima, a large number of Brahmins visit holy riverbanks where they take a dip in the water to cleanse themselves. After this, they change their threads. Brahman priests also tie a yellow thread around the wrists of the faithful.

In another ceremony Byan-ja Nakegu that takes place on this day, people offer rice to frogs as token of gratitude for good rains.

Newars in Kathmandu Valley recognize this day as Gunhi Punhi and prepare the traditional Kwati dish as part of the celebrations.