So far, 6,336 people are reaping the benefits of the project and 5,801 people have already installed water taps in their homes
Government
News 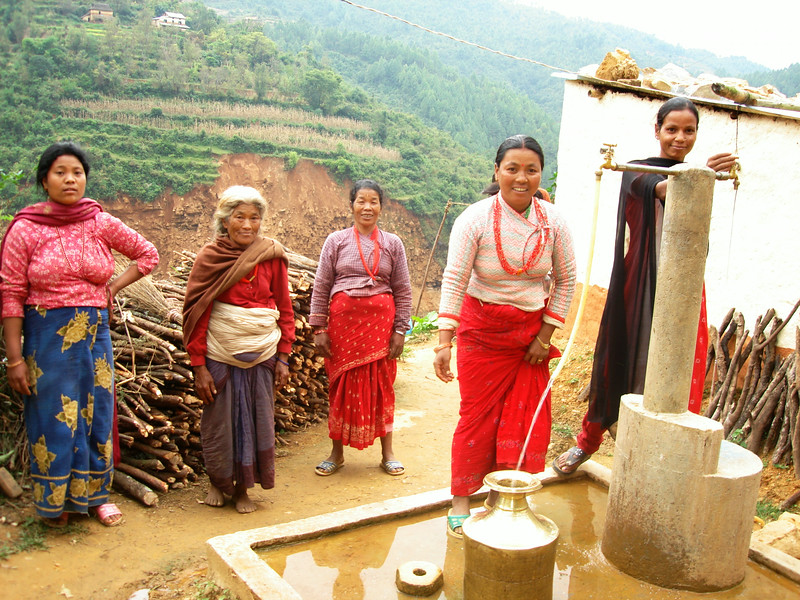 Taking on the responsibility of ensuring safe drinking water, the consumer’s community in Nepal’s Tikapur enabled the successful completion of the third Small Town Drinking Water and Sanitation Project (STDWSP) on May 26, 2019.

The project was started in 2015 with an aim to ensure water supply to 55,750 houses. The community has completed the construction of  four tankers with a capacity of 1575,000 liters of water.

So far, 6,336 people are reaping the benefits of the project and 5,801 people have already installed water taps in their homes. 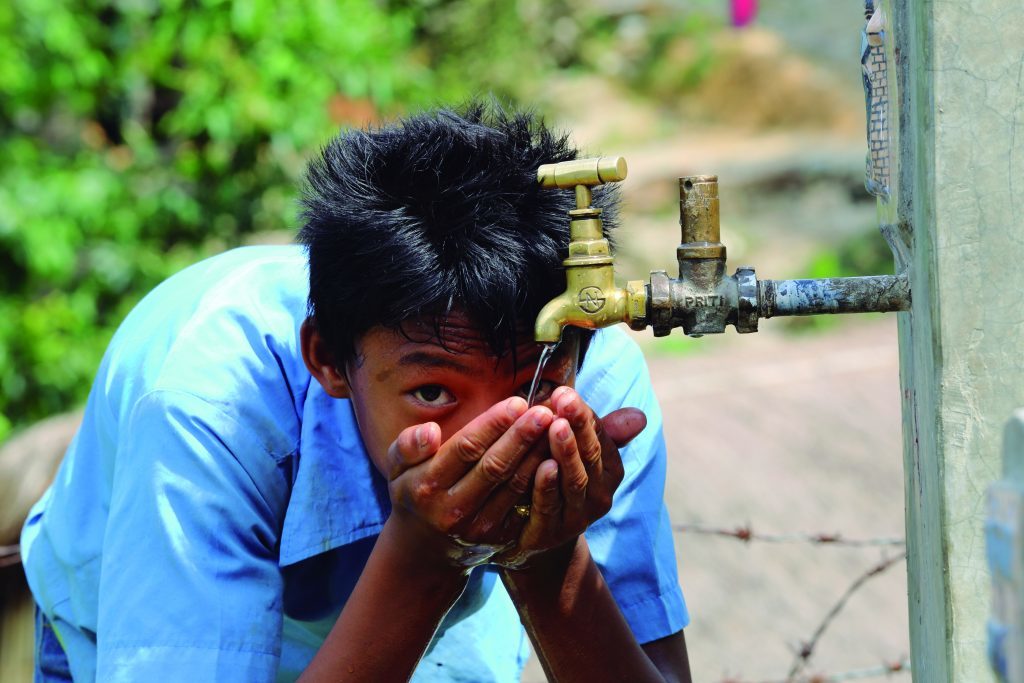 The project was setup at a cost of NPR 780 million and Tikapur’s community held 5 percent share. The remaining amount was taken from the Municipal Development Fund and the Asian Development Bank (ADB), in the form of a loan of 25 percent of the total project cost and a grant of 70 percent.

“Consumers’ committees have played the role of a bridge between us,” said Minister Magar, adding, “This has been a great help for the government,” said Bina Magar, Nepal Minister for Drinking Water and Sanitation at the project’s inaugural event.

Rana Bahadur Rawal, a Nepali Congress (NC) leader, applauded the community for their efforts and said that the locals were sending out a positive message to all by completing the project in time.