Within 49 days of the song’s release, the video garnered 10 million views on YouTube
Entertainment
News 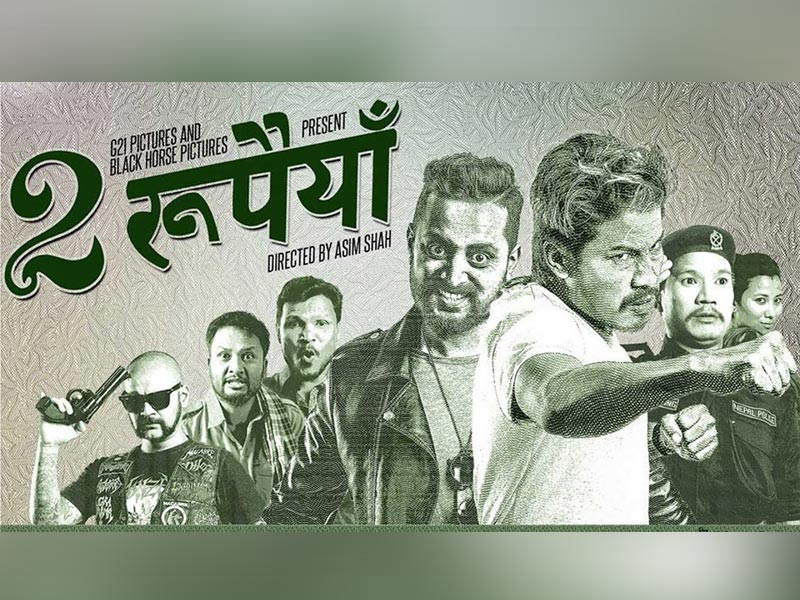 As the year 2018 is coming to a close, we will surely remember the hit films and music this year gave us.

And while listing each of our favorite Nepali songs, we are sure to compare them to the previous year’s film and music.

Although 2018 has been a promising year, we cannot forget some of 2017’s major hit films and their songs.

Dui Rupaiyan’s Kutu Ma Kutu is one that strikes to mind if we have speak Nepal’s best songs of 2017.

The fun song with a colorful set and foot-tapping music reminds us of why we pride ourselves in Nepali culture.

Swastima Khadka danced gracefully to this catchy Nepali number. Her sweet smile and performance will flash before us every time we listen to Kutu Ma Kutu.

This popular 2017-song with funny lyrics garnered fans from across the globe. 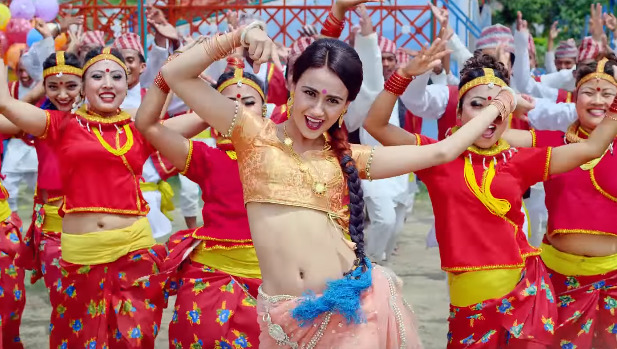 Within 49 days of the song’s release, the video garnered 10 million views on YouTube and set a record of the fastest Nepali song to gain so many views in a few days!

It was later nominated to the Radio Kantipur Awards under People’s Choice Award category along with Chiya Coffee, Super Raja and Thamel Bajaar.

“What pleases me about the new musical atmosphere in Nepal is that the market share of Bollywood songs has lessened to some extent, people have finally begun to appreciate the works created by Nepalis,” said Rajanraj Shiwakoti, Kutu Ma Kutu’s lyricist and composer while hearing of its success.

“What drives me to write the lyrics is how I grew up in the village and I try to incorporate the motifs from life in the countryside. A song should be original and touch upon the arts and heritage of the places we grew up in. Only such songs can capture the imagination of the audience,” Siwakoti added.

What’s on your playlist today? Well, we won’t be surprised if you’re listening to Kutu Ma Kutu while you’re reading this article! 😉