One has to reach an altitude of 3,340 meters above sea level to have a glimpse of this annual festival
Culture
News 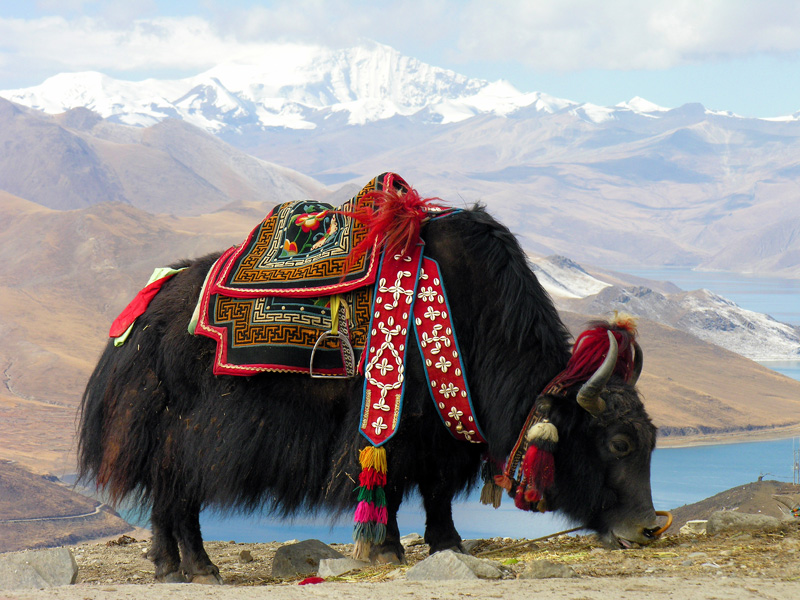 In a move promoting conservation of wildlife, eco-tourism and cross border tourism, Nepal hosted a 3rd Yak Festival in Charrate of Falelung Rural Municipality on April 13, 2019.

Nepal Tourism Board and other local government bodies supported the event.

One has to reach an altitude of 3,340 meters above sea level to have a glimpse of this annual festival.

The festival presents herds of yaks to hundreds of tourists with most of them from India as the venue lies on the Indo-Nepal border.

Speaking on the occasion, Province 1 Minister for Finance & Planning Indra Bahadur Angbo said the festival has motivated nations like Bhutan and China to organize similar ones in their respective countries.

“When it was organized in Nepal for the first time, they were very curious to know the outcome. It cannot be organized everywhere since yak are not available every time. Here, it became so exciting at the very first time that other countries were highly impressed,” said the Minister.

“Our place is wonderful, within a very small area of land we have diverse varieties of climate. We have an equally diverse species of animals and flora and fauna. Yak are one of these. Our farmers who were otherwise rather quitting goat farming are now gradually getting encouraged. We want to promote tourism, agriculture, culture, wildlife through such events,” Ango said in his remarks.

Yaks from different areas of Taplejung and Panchthar were brought to the festival. Owners and sellers of yak reach the venue two days before start of the event.

Besides local tourists from Jhapa, Panchthar, Taplejung and Ilam, the event also saw many participants from India, China and Bhutan.

Yak Festival on a Grand Scale 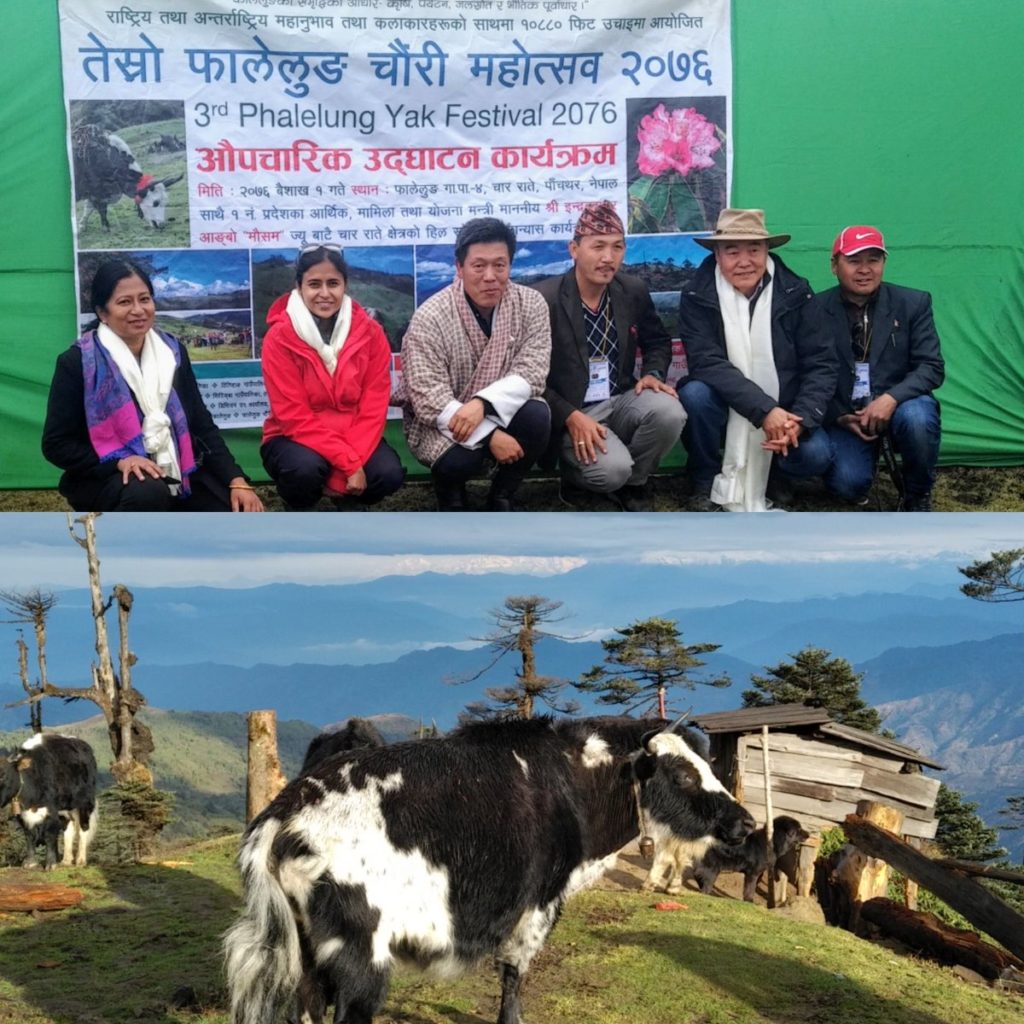 Lauding the festival’s significance, Angbo said the Province 1 will promote the festival on a grand scale in the days to come.

Angbo informed that the provincial government allocated NPR 1.5 million for the conservation of yak and is planning to increase the budget in future depending on the need.

“Look at the location, the topography here. It’s challenging to reach this point due to the lack of roads. Yet, so many guests, visitors, tourists have come here. This is amazing,” Angbo added.

Former lawmaker Bishmaraj Angdembe pointed at the lack of promotion for the Yak Festival.

“This is an amazing festival. It is a lifetime experience. People would have come here from several countries had they been informed on time. From next time, the government and the organizers should make much better preparations to advertise the festival,” says Angdembe.

He expressed hope that the festival has significance to shine in future.

Organizers of the festival said government-level promotional events of this kind and special incentives for agriculture will not only revive ‘yak culture’ in the region but will also increase their yak’s significance in the hilly and high-altitude regions.