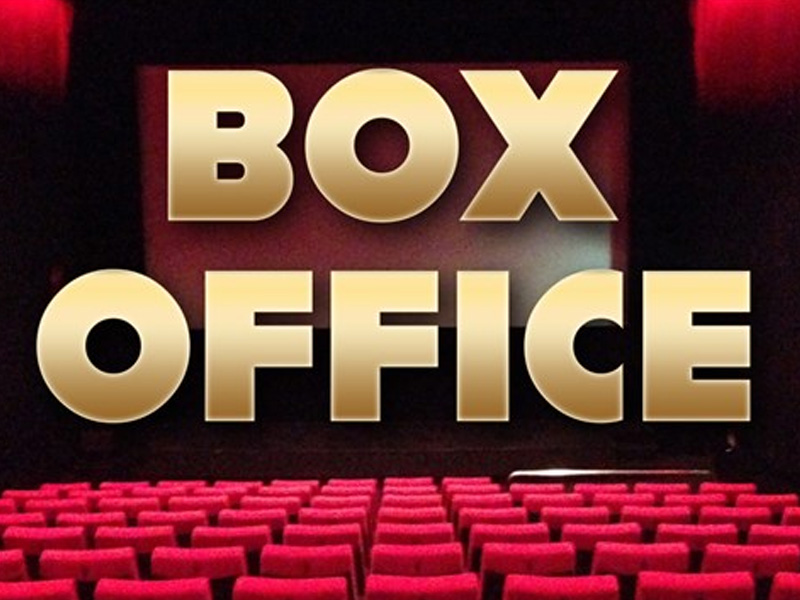 In a major update to the local film industry, Nepal has announced the implementation of Box Office system in all theatres starting mid-April 2019.

The National Film Development Board has taken this decision to streamline record maintenance of ticket sales and get better reports on gross collections.

Currently, the Box Office system is in place across Kathmandu Valley.

Out of the total 394 movie theatres across the country, only 215 are operative, and 13 new theatres began operations in the current fiscal year.

The Film Club’s decision to choose 12 films comes as a surprise in view of the fact that only a few Nepali films reported success in 2018.